Xtend, the Tel Aviv-headquartered company specialising in combining the capabilities of humans and machines for military effect, has announced a second-generation upgrade to its flagship product, Xtender.

Xtender is a small, 1.2kg, ducted quadcopter with an innovative user interface, optimised for missions such as building-clearance or detection of adversaries in complex urban environments. It is supplied in a wearable case which also includes its 1.5kg ground control station. Information from the aircraft’s sensors is relayed to the user via an augmented reality visor, and it is flown with a controller that requires only one hand to operate and responds to hand gestures. The operating system connecting the wearable display to the vehicle and GCS is called Skylord, and the system was previously marketed as Skylord Xtender.

Another new capability is a drone-teaming system that allows the operation of multiple aircraft, carrying different payloads, to conduct their own specific missions simultaneously within the same target site. The company says the aircraft can operate even in areas subject to jamming or other attacks that degrade or deny the availability of satellite-based geolocation systems.

“We are excited about Xtender because, for the first time, forces can now carry out indoor missions without approaching the combat arena, and without putting themselves at risk,” stated Sales Operations Manager, Steve Ball. “This platform applies the wealth of knowledge held by our team, which is 100% comprised of army and Special Operations Forces veterans. It is this authentic insider view of forces’ experience in the battlefield that makes our solutions so successful.”

Last year, the company announced that an undisclosed number of prototypes of the platform, which is manufactured in the US, had been supplied to the US DoD for a programme of operational testing and evaluation under a contract between the company, Ma’fat (the Israeli MoD’s defence R&D directorate), and DoD’s Irregular Warfare Technical Support Directorate. In a new release, Xtend says the system has been “operationally deployed” by both the Israeli and US defence departments, without giving any further detail. The company also says it is in the process of “expanding its activity in the United Kingdom […] another major market for [their] innovative, combat-proven systems.” 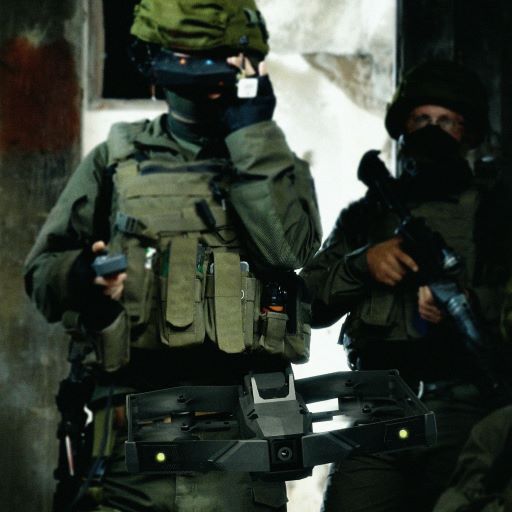 A redesign of the aircraft has also accompanied the capability enhancements made to the Xtender system's capabilities. (Xtend)