Northrop Grumman has been awarded a $55.4 million (€45.3 million) production contract option by the US Navy for 18 additional GQM-163A COYOTE supersonic sea-skimming target vehicles, the company announced on 14 May.

The first of three options to be exercised against the full-rate production contract awarded last year, this brings the number of COYOTEs ordered to date to 218.

COYOTE development began in the early 2000s, with the first flight in 2003. Northrop Grumman has since delivered 124 targets to the USN and successfully launched them 81 times. To create efficiencies and save time in production, the company uses 3D printing technology to build mockups and tooling, and to prototype design modifications. The target vehicle is built at Northrop Grumman’s production facility in Chandler, AZ.

The COYOTE programme, managed by Naval Air Systems Command (NAVAIR) at Patuxent River, MD, provides the Navy with a cost-effective target to simulate advanced supersonic anti-ship cruise missile threats. It can be used as a Mach 2.5+ sea-skimming target, or as a Mach 3.5+ diving target from an altitude of 52,000ft and is also able to perform high G turns. 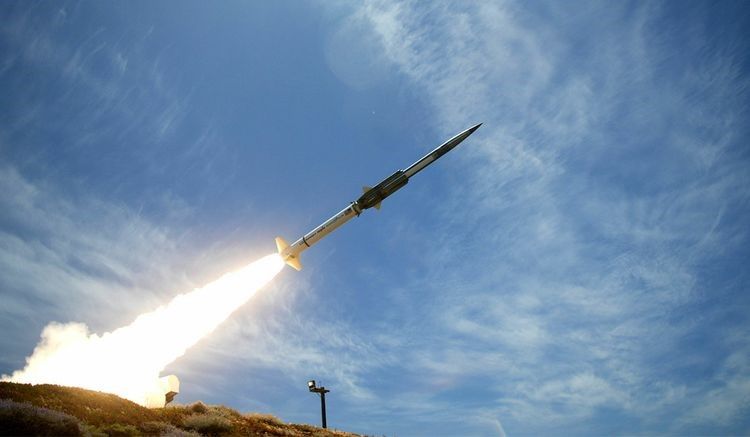