A 15 December US Air Force attempt to launch an AGM-183A Air-Launched Rapid Response Weapon (ARRW) booster from a B-52 was abandoned prior to release for unspecified reasons, the service announced on 20 December. Earlier test attempts to launch the missile, developed by Lockheed Martin, also ended in failure in April and July.

The Air Force has allocated $161 million (€142 million) to the acquisition of 12 ARRW in FY22, though it remains unclear whether this latest test failure puts the relevant production at risk. The Air Force’s Program Executive Officer for Weapons since July 2020, Brig Gen Heath A Collins, in a September interview, suggested that a successful test before the end of 2021 would leave sufficient room for production to begin in 2022.

The failure could have far-reaching implications for the USAF’s hypersonic ambitions. Air Force Secretary, Frank Kendall, is known to have reservations regarding the current scope of effort and could conceivably direct a radical rethinking of the service’s approach – potentially even re-assessing the purported cost-effective nature of the hypersonic portfolio, which has been the root cause of much of its current popularity. 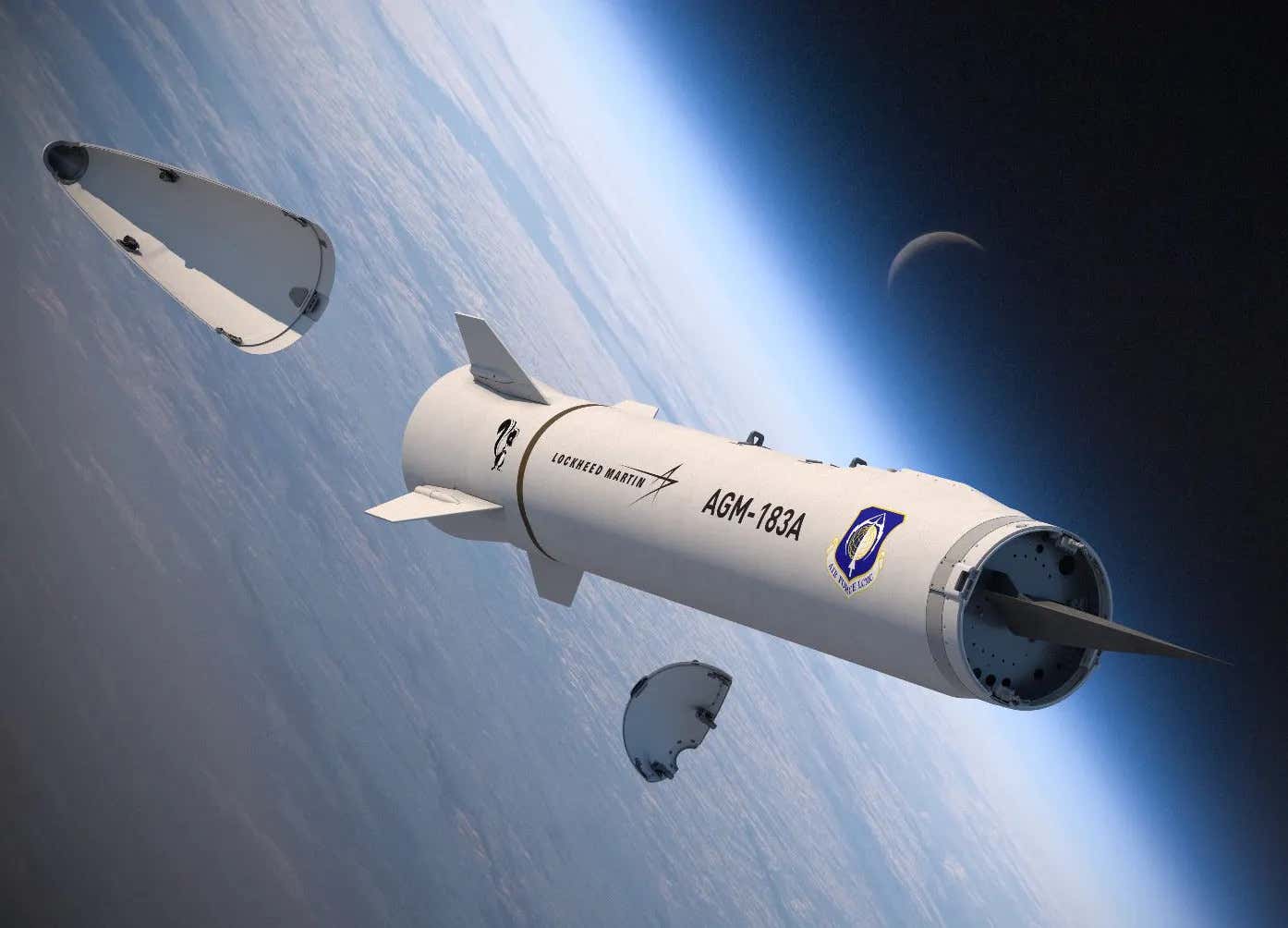 A rendering of the ARRW. (Image: Lockheed Martin)