US Donates Speedboats to Panama

The US Embassy in Panama and the Ministry of Public Security have signed an agreement under which America will donate three Boston Whaler patrol boats, secure radios, ballistic helmets and vests and other equipment to an approx. value of $6.4 million (€5.9 million).

The donation is part of an initiative by the US DoD’s Security Cooperation Office to make the funds available through a budget item defined as “Funds for the development of capabilities of friendly countries.” 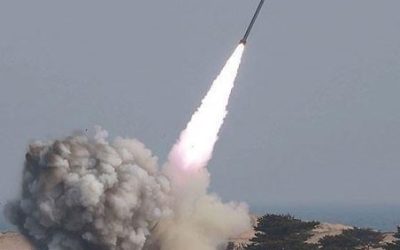 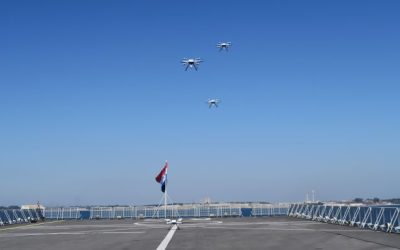 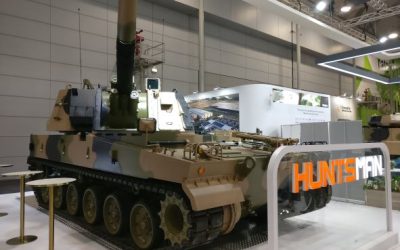