Ovzon AB has received a contract from Intelsat General Communications for a full 12-month extension of its Satcom-as-a-service (SaaS) solution for the US DoD. Valued at $14.6 million (€12.9 million), the company announced on 14 December.

The contract represents a full extension of the Ovzon service from mid-December 2021 through December 2022, but does not include other product and service awards from DoD during the last year. The company’s service to DoD has grown substantially during 2021, to include expanded global coverage and a significant increase in the number of Ovzon T6 terminals. The company’s ultra-small mobile satellite terminals, integrated with industry-leading satellite network performance, provide an unmatched level of strategic, operational and tactical agility to DoD and other users with critical missions.

“The Ovzon team comes to work every day with a full appreciation of the critical missions our services are supporting around the world, and we remain committed to excellence by exceeding expectations for performance, agility, resiliency and innovation,” stated CEO, Per Norén. 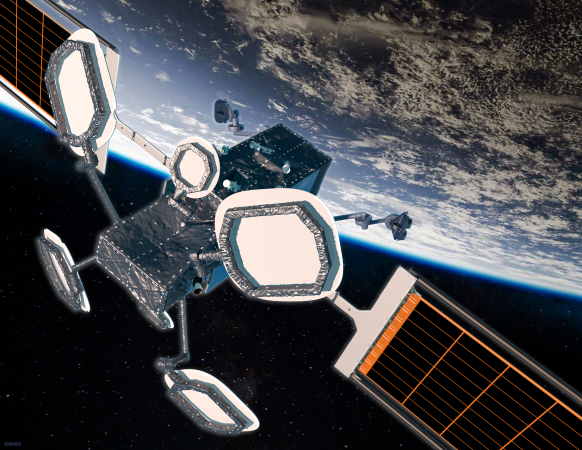