COTM Evaluation Programme Expected to Lead to Prototyping in 2023

Hawthorne, CA-based ThinKom Solutions announced on 20 April it has begun to deliver phased array satellite terminals to the US Army, which will include them in an evaluation of communications-on-the-move (COTM) options under an Armored Brigade Combat Team (ABCT) pilot programme.

Three ThinKom ThinSat 300 vehicular satellite antennas were acquired by General Dynamics Mission Systems for testing as a design option for mounting on command-post vehicles in armoured formations. As a subcontractor, ThinKom provided these three antennas as part of the Army’s contract award to General Dynamics last September, to support integration, engineering and fielding services for the ABCT COTM experimentation effort.

The COTM experimentation programme is expected to lead to prototype deployment and testing under the Army’s two-year Capability Set cycle in 2023, according to the Army’s Program Executive Office for Command, Control, Communications-Tactical.

“The ABCT pilot program will demonstrate that our field-proven commercial off-the-shelf technology can provide a reliable and low-cost solution to meet this demanding requirement in support of US armed forces,” stated Bill Milroy, ThinKom’s CTO and Chairman, also noting that ThinKom recently completed successful of a VICTS antenna using the frequency-hopping waveform on a US protected communications satellite network. 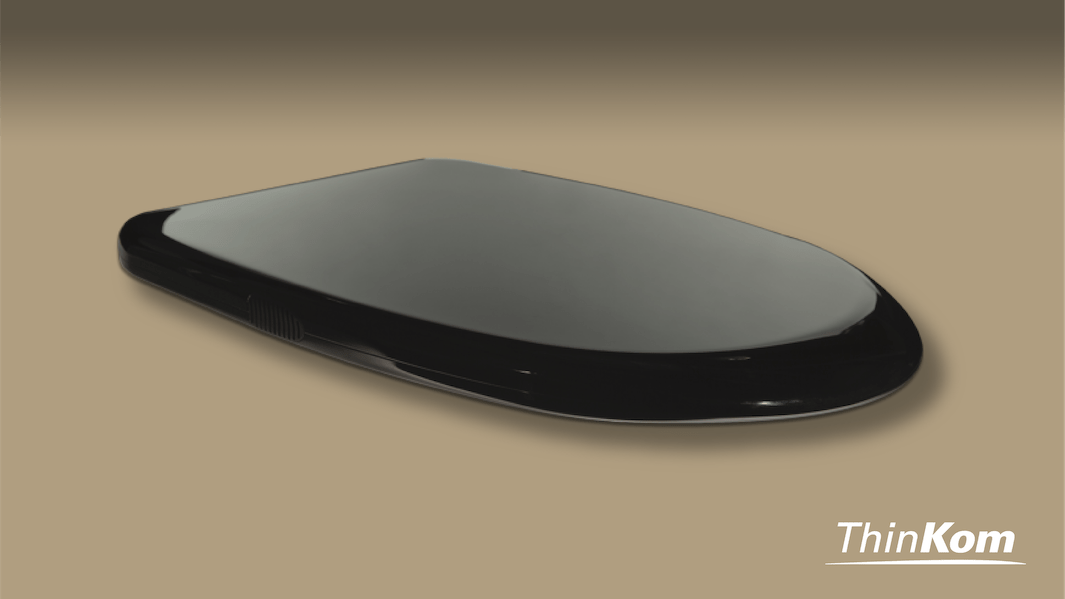