The US Army is creating standoff and advancing its Multi-Domain Operations (MDO) by fielding next-generation capabilities – including directed energy weapons. Within 24 months, the service has harnessed the promise of lasers, integrated one onto a platform and produced its first combat-capable prototype weapon, offering lethal capability against UAS and rockets, artillery and mortars (RAM), as well as wider air and missile defence.

The Army’s Rapid Capabilities and Critical Technologies Office (RCCTO) was among units that took a laser-equipped STRYKER armoured vehicle to Fort Sill, OK, this summer as part of the Directed Energy-Maneuver Short-Range Air Defense (DE M-SHORAD) Combat Shoot-Off. Intended to help protect Divisions and Brigade Combat Teams from UAS and RAM threats, the RCCTO is delivering a platoon of four laser-equipped STRYKERs by FY 2022.

“This is the first combat application of lasers for a maneuver element in the Army,” said Lt-Gen L Neil Thurgood, Director for Hypersonics, Directed Energy, Space and Rapid Acquisition, which includes the RCCTO. “The technology we have today is ready. This is a gateway to the future.”

At the Combat Shoot-Off, the STRYKER faced a number of realistic scenarios, designed to establish the desired characteristics for future DE M-SHORAD systems. “This has been an effort like no other,” commented Col G Scott McLeod, the RCCTO programme manager for DE M-SHORAD. “We are building and delivering a brand new capability. This is not a modification or an upgrade. It took just 24 months for the combined government and industry team to design, integrate, and have it ready to perform in an operational environment.”

The DE M-SHORAD prototyping effort is part of the Army’s larger modernisation strategy for air and missile defence. The Combat Shoot-Off, which ended in late July, trained soldiers to operate the new defensive weapon, using state-of-the-art immersive technology to quickly familiarise themselves with the DE M-SHORAD system. Within days, they were operating the system, demonstrating proficiency in target acquisition, aim point selection, and engagements.

Soldier-centred design, embedded throughout the prototyping effort, surfaced in unique ways. For example, when it came time to train, soldiers operating the system suggested using commercial gaming controllers as an improvement over the standard controller. They used three-dimensional models of the STRYKERs on a handheld device so they could virtually walk through the system in x-ray mode, to dissect the parts and pieces. This instruction also offered online access to the system’s training manuals, measurements and dimensions, and interactive modules.

The Combat Shoot-Off culminated with Soldiers executing a series of vignettes designed to emulate realistic threats and combat scenarios. DE M-SHORAD demonstrated the design characteristics and performance criteria established for the programme, representing a major step in prototype completion in time for fielding in FY22.

“This event marked a key milestone and is a great example of rapid prototyping,” said Dr Craig Robin, Deputy Director of the RCCTO’s DE Project Office. “For the first time, we had a combat-capable laser out on the range performing against realistic threats. We know it is not going to be perfect, but we will continue to work with soldiers to incorporate their feedback and lessons learned from this assessment into the design to help inform future directed energy systems.”

To address the support and infrastructure around the prototype lasers, the RCCTO uses a unique stakeholder forum known as the Octagon. This integrated group of stakeholders includes representation from all aspects of Doctrine, Organisation, Training, Materiel, Leadership, Personnel, Facilities, and Policy. The group works in parallel with prototype development, ensuring the right elements are ready when the prototypes are delivered.

“This is a prototype and we are going to learn from this,” Thurgood emphasised. “We needed this to do two things: design it so it is safe enough to give to soldiers and make sure it engages with the target it needed to. The science project in this technology is over. It’s time to give our soldiers this first-ever operational capability.” 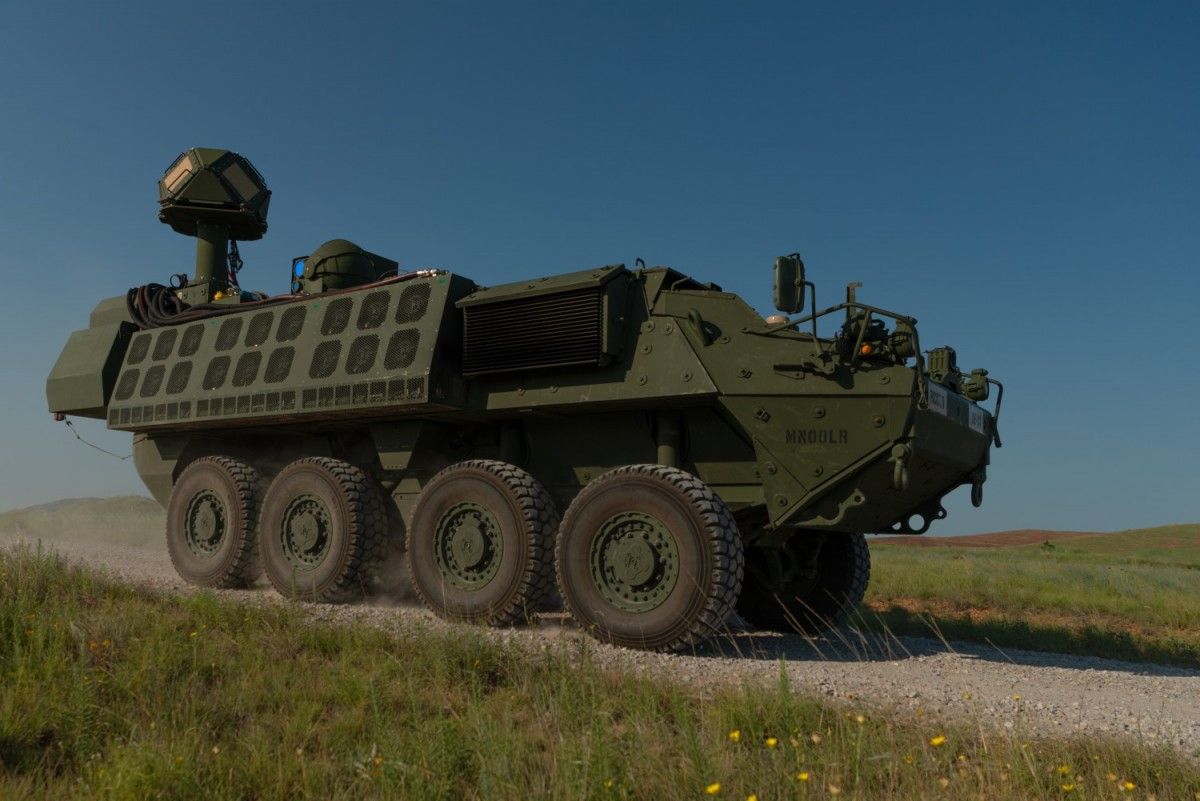