The longest flight to date achieved the expected level of precision in the target area, demonstrating “a highly accurate and effective warhead event,” according to a company statement. Test objectives included confirming flight trajectory, range and accuracy from launch to impact, as well as warhead lethality, HIMARS integration and overall missile performance. Additional ETMRR flights are slated for the second half of 2021 and will include a maximum range flight test and participation in the U.S. Army’s Project Convergence this fall.

“PrSM accomplished all of the Army’s test objectives again today in its longest flight yet,” commented Gaylia Campbell, VP of Precision Fires at Lockheed Martin Missiles and Fire Control.

The company continues to validate the design and performance of the baseline missile, and is working with the Army on engineering design testing, production readiness and fielding requirements to support multi-domain operations and future combat needs. The next-generation precision-strike, surface-to-surface weapon system will deliver enhanced capabilities for attacking, neutralising, suppressing and destroying targets at depth on the battlefield. It further provides field artillery units a new long-range capability, while supporting brigade, division, corps, army, theatre, joint and coalition forces. 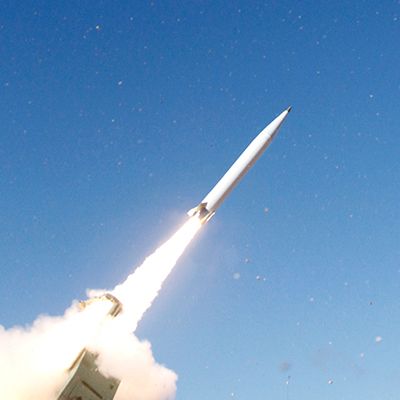 The 12 May test flight is the fourth PrSM test since the first launch from a HIMARS system in December 2019. (Photo: US Army)