US Army Awards TEIS IV Contract to NSI IS Inc

One of Five Contractors on C2 Programme

NSI Information Systems Inc. has announced it has “won one of the five prime positions” on the US Army Information Systems Engineering Command’s (USAISEC) Total Engineering and Integration Services IV (TEIS IV) programme. TEIS IV, a follow-on to TEIS III, will enable the Army “to invest in technology and development to ensure command and control operations on a global scale,” according to NCI.

USAISEC, based at Fort Huachuca, AZ, forms part of US Army Communications-Electronic Command (CECOM), and is tasked “to engineer, furnish, integrate, secure, test and/or provide or select products and services in support of cyber security, cloud, networking, mission command centers, enterprise infrastructure and systems, and IT systems evaluation.”

GDIT – General Dynamics’ IT division – is one of the other companies to have been awarded prime places on the 10-year, $800million programme and went under contract last December. In November, VA-based TekSynap announced it had won one of two Small Business Awards as part of the programme. A 19 November DoD announcement suggests the other firms involved may be Advanced IT Concepts Inc. and MC Dean, Inc., though neither company has issued confirmation. 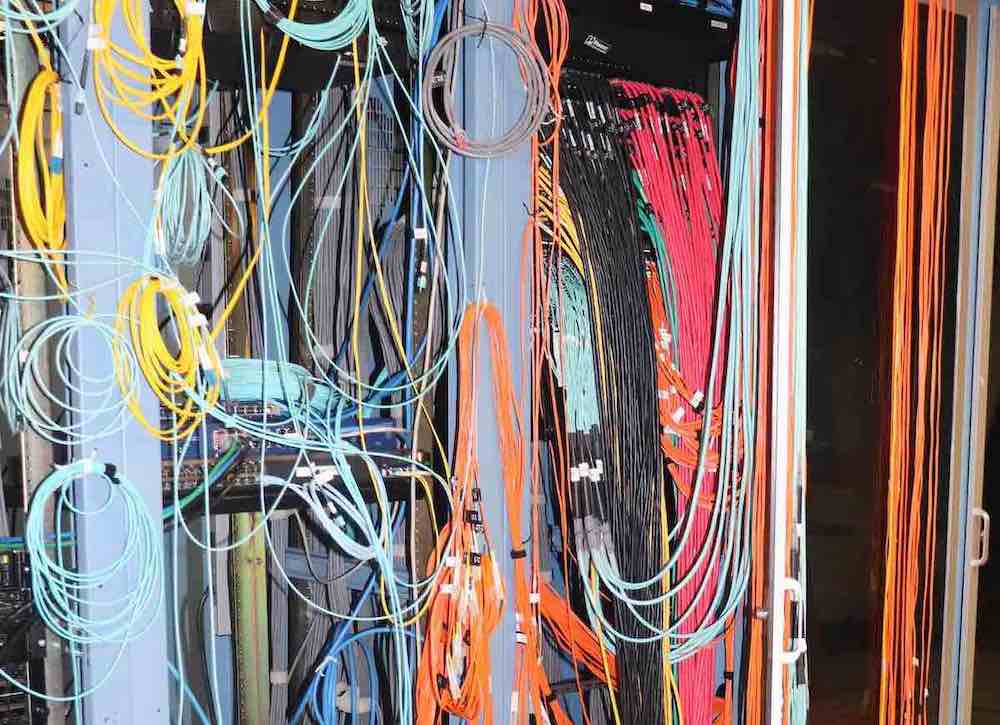 USAISEC's TEIS IV programme will see five companies supplying a range of cyber, cloud and networking solutions over the next decade. (USAISEC)