Gradual and Inexorable Erosion of Freedom of Navigation

An unexpected move by China has slipped mostly past the notice of Western observers, as almost all eyes continue to focus on Afghanistan, writes Massimo Annati for MON.

With effect from 1 September, Chinese authorities will require a number of commercial type ships – including some naval vessels and submarines – to report their information before entering what Beijing defines unilaterally as its territorial waters in the South China Sea – the substantial area included within the so-called ‘nine-dash line.’ The request covers “operators of submersibles, nuclear vessels, ships carrying radioactive materials and ships carrying bulk oil, chemicals, liquefied gas and other toxic and harmful substances.” About $5 trillion (4.2 trillion) in trade passes through the area annually.

The UN Convention on the Law of the Sea defines a state’s territorial waters as being up to 12 nautical miles. The waters in question are, therefore, by definition international, and in 2016 independent arbitration confirmed that China has no unilateral claim: the majority of the resources in the southernmost part of the South China Sea belong to the coastal states – Vietnam, Indonesia, Brunei, Malaysia and the Philippines.  At the time, China brusquely dismissed the ruling as “nothing more than a piece of waste paper.”

In the past, Beijing has only sought to enforce its claims in the event of foreign vessels trying to exploit economic resources, or in direct response to the passage of foreign military vessels – not throughout the area, but in the “territorial waters” around the islands and reefs – some of which have been artificially constructed.

The manner in which China may seek to enforce this ‘request’ is unclear, though official sources reaffirm that the Chinese Maritime Safety Administration “has the power to dispel or reject a vessel’s entry to Chinese waters if the vessel is found to pose a threat to China’s national security.”  The definition of “to pose a threat” is equally unclear.

In 2013, China established an Air Defence Identification Zone (ADIZ) over the Eastern China Sea, overlapping significant portions of Taiwanese, Japanese and South-Korean airspaces.  All commercial air companies complied anyway, in order to avoid any risk of being intercepted and/or sanctioned. It is quite likely, therefore, that many or even most commercial maritime operators will immediately comply with this latest request from Beijing, in order to avoid trouble. In so doing, they will indirectly support Chinese claims.

The Chinese move can be viewed as part of a wider, longer-term approach – call it hybrid warfare, ‘grey zone’ or even salami tactics, if you will. It is aimed at gradually – and inexorably – gaining strategic advantage without risking armed clashes, thereby operating well below the threshold of armed confrontation.

Massimo Annati in Milan for MON 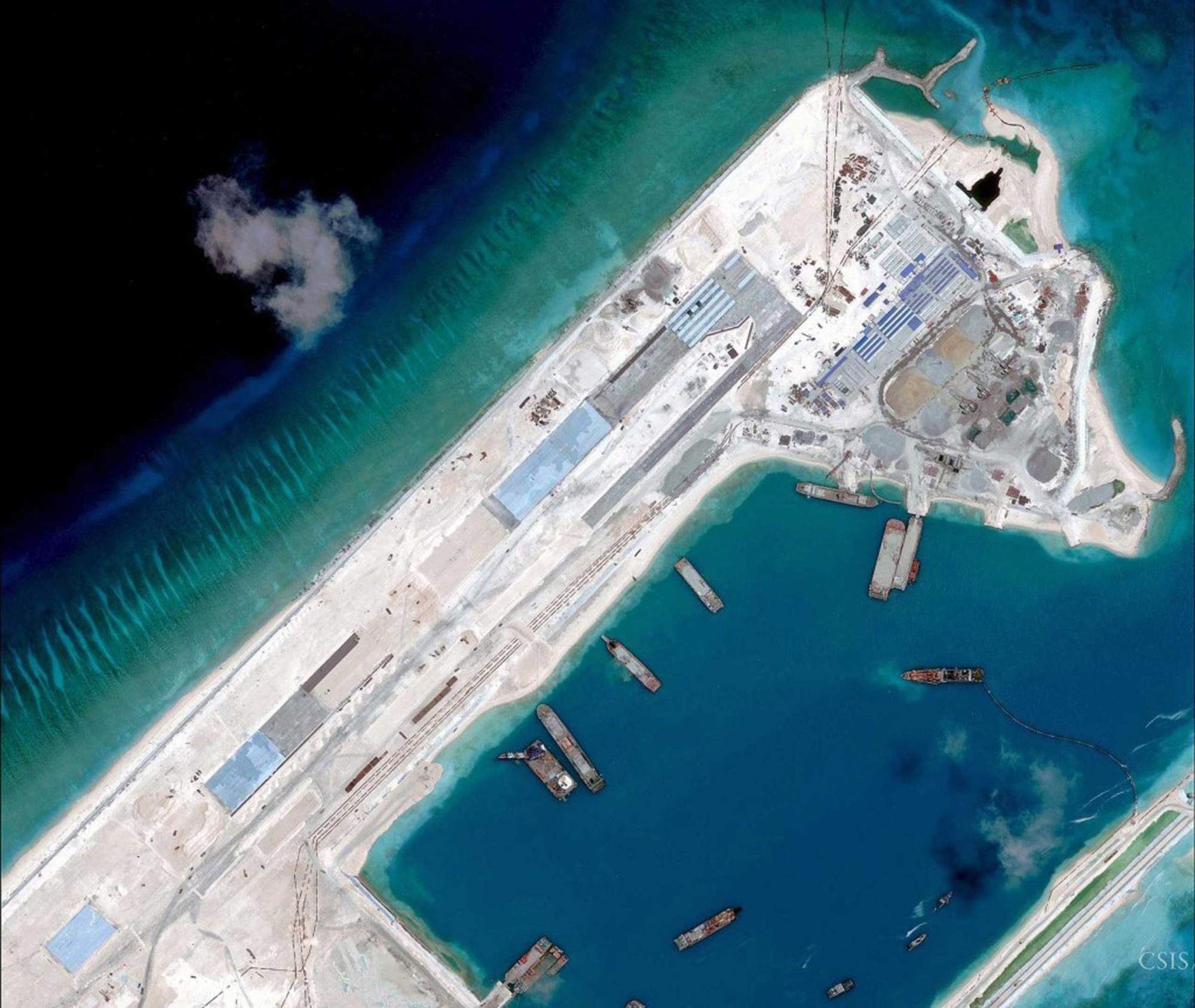