Ultra has won a contract, valued at around £60 million ($82.4 million), to supply an integrated anti-submarine warfare defence suite (IADS) for the Indian Navy.

The contract will see deliveries commence in 2024 and work completed by the end of the decade. Ultra will partner with Mahindra Defence Systems Ltd. to equip an unspecified number of Indian naval vessels. The equipment supplied will include active and passive towed low frequency variable depth sonar sensors, and a torpedo defence system with embedded detection, classification and localisation capabilities.

“IADS represents a major enhancement in the Indian Navy’s anti-submarine warfare capability and ability to deliver maritime mission effectiveness and protection to India’s surface fleet,” said Simon Pryce, Ultra’s chief executive. “This is another significant and strategic order for Ultra and our Sonar Systems business unit.”

“IADS is the first major contract from the Indian Navy to an Indian private sector company for underwater detection and protection from threats,” said SP Shukla, chair of Mahindra’s defence and aerospace divisions. “Mahindra is looking forward to delivering IADS and further build partnerships with Ultra in other programmes. This contract once again epitomises the success of the ‘Make in India’ initiative of the Indian government.” 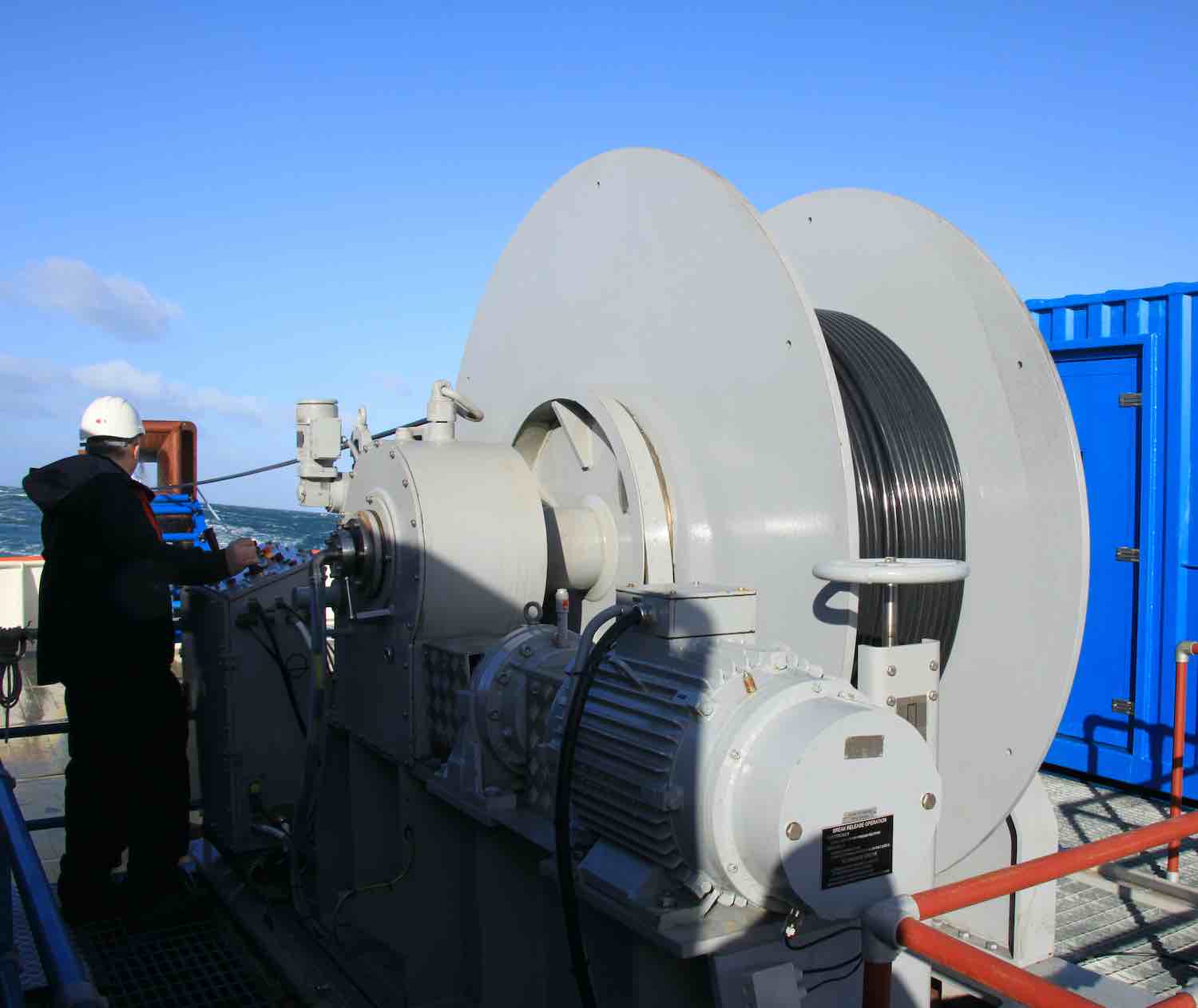 A towed sonar system is part of the IADS solution Ultra and Mahindra will be supplying to selected Indian naval vessels. (Photo: Ultra)