The US Army awarded Fibrotex USA Inc. a 10-year, indefinite delivery/indefinite quantity (ID/IQ) contract worth U$480 million to supply the army’s Next-Generation Ultra-Light Camouflage Netting System (ULCANS), proven to deliver covert protection across the electromagnetic spectrum. Full-rate production is expected to begin in early 2019 in a new state-of-the-art vertical manufacturing facility in McCreary County, Kentucky, creating and securing hundreds of new skilled American jobs over the next ten years.

The contract award is the result of a nearly two-year long period of highly competitive testing, trials and data collection conducted by the US Army’s Natick Soldier Systems Center (PM-FSS), which assessed camouflage technologies from major global manufacturers against the army’s most advanced battlefield surveillance sensors.

The combat-proven technologies underpinning Fibrotex USA’s new ULCANS are based on technology developed by parent company Fibrotex Technologies Ltd. over the last two decades, but have been specially modified for the US Department of Defense.

The new facility, where ULCANS will be manufactured, is being established next to Outdoor Venture Corp., which is a strategic partner to Fibrotex USA, and has been delivering soldier support systems to the US Army for decades.

“Today more than ever military forces and opposition groups are using night vision sensors and thermal devices against our troops, but by using Fibrotex’ camouflage, concealment and deception solutions we make them undetectable again, allowing them to continue keeping us safe and SAVE LIVES,” Eyal Malleron, CEO of Fibrotex USA, commented. “We have more than 50 years of experience, with thousands of hours in the field and a deep understanding of conventional and asymmetric warfare. The US Army tested our best camouflage solutions and the camouflage repeatedly demonstrated the ability to defeat all sensors known to be operating in the battlefield and throughout the electromagnetic spectrum.”

“Fibrotex’ 2D ULCANS technology provides more persistent IR, thermal & counter-radar performance and offers a greater range of capabilities than known before,” the company states. “Fibrotex USA will deliver the material in reversible designs – allowing for the first time a different pattern and capability on each ­­side, enabling soldiers, vehicles and systems to disappear into light/dark woodland, snow/alpine and desert/urban environments, blending into the terrain in all weather conditions, anywhere on the globe.”

The US Army on 30 March 2018 awarded three contracts as part of its ULCANS increment 1 programme. HDT Expeditionary Systems, Saab Barracuda and Fibrotex USA were awarded ID/IQ firm-fixed price contracts. Five bids were received and work is expected to be complete by 30 April 2028. Upon completion of competitive prototyping, the army downselected to one vendor who will move into the developmental test phase. The award was made to the offeror whose proposal represented the best value to the government considering a tradeoff of price and non-price factors, according to the solicitation. 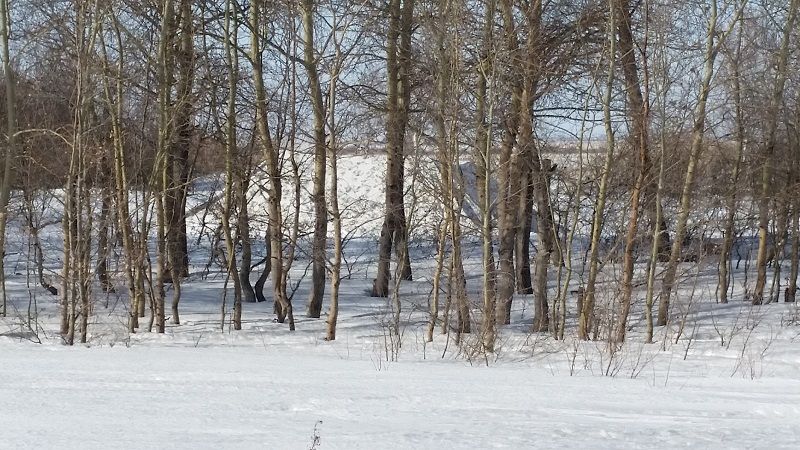