In late July, the British MoD announced it had launched an offer to acquire Sheffield Forgemasters International Limited (SFI). On 2 September it made a further announcement, confirming that it successfully completed the acquisition on 19 August.

The acquisition, which carried an immediate cost of £2.56 million (€2.98 million) plus debt assumption, was assessed as the ‘best value for money’ solution to the issue of maintaining the SFI capability for the UK’s critical existing and future defence programmes. The MoD has stated it intends to invest up to £400 million in critical plant, equipment and infrastructure at SFI over the next ten years, justifying this in light of the company’s unique skills and capability to produce large scale high-integrity castings and forgings from specialist steels in an integrated facility to the exacting standards required for such programmes.

The Ministry’s ownership of SFI will not prevent other UK-based manufacturers bidding for MoD contracts, which will continue to be run in an open and fair competition. Work continues within the company to implement best practice governance aimed at ensuring appropriate financial oversight to secure its future success, with an eventual objective of returning SFI to the private sector. 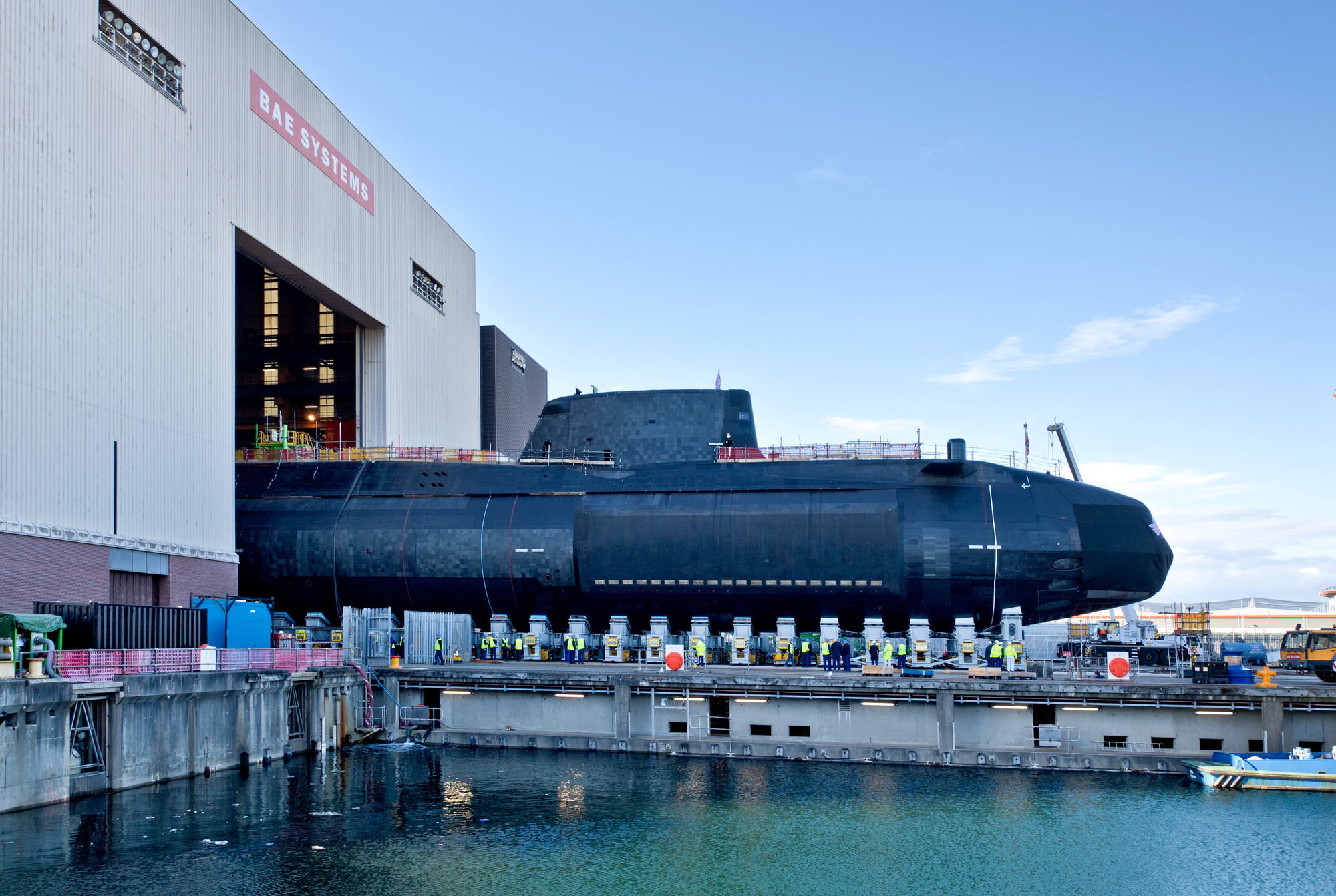 SFI has a long tradition of providing high-quality precision castings and forgings – very often unique in their requirements – for critical defence programmes – the ASTUTE-class submarines being one example. (Photo: Royal Navy)