The British government has launched a new five-year maritime security strategy, with the addressing of inadequacies in seabed mapping and recognising environmental damage featuring as a security issue among its highlights.

The document, launched by five government departments under the lead of the Department for Transport, is intended to “set out the guiding principles for the UK government’s approach to managing threats and risks at home and around the world” over the next five years, according to a statement.

The strategy announcement highlights the new UK Centre for Seabed Mapping, “which seeks to enable the UK’s world-leading seabed mapping sector to collaborate to collect more and better data.” The new entity, established in June, is administered by the UK Hydrographic Office (UKHO) and has been registered by Britain as a voluntary commitment to the UN Decade of Ocean Science for Sustainable Development. The UKHO launched a new Seabed Mapping App via the Admiralty Marine Data Portal in June.

“Mankind has better maps of the surface of the moon and Mars than of our own ocean,” said transport secretary Grant Shapps. “To ensure the UK’s maritime security is based on informed and evidence-based decisions, we must build our knowledge of this dynamic ocean frontier. Our new maritime security strategy paves the way for both government and industry to provide the support needed to tackle new and emerging threats and further cement the UK’s position as a world leader in maritime security.” 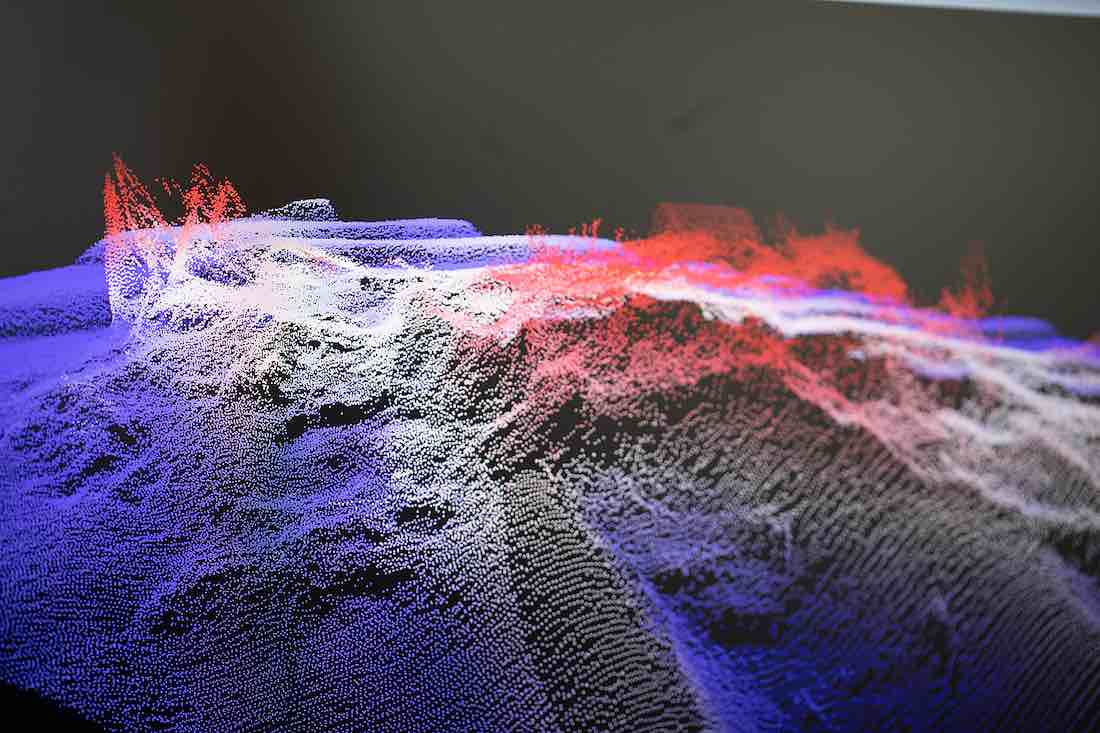