An American company which provides a service used by law enforcement is to be fined £17 million (€20 million) by the UK’s data-protection regulator, the Information Commissioner’s Office (ICO), after an investigation found the company was illegally processing data about individuals without their consent.

Clearview AI Inc operates what its website describes as a “web-based intelligence platform for law enforcement to use as a tool to help generate high-quality investigative leads“. This system relies on what the company claims is “the largest known database of 10+ billion facial images sourced from public-only web sources, including news media, mugshot websites, public social media, and other open sources.” The system allows users to check a suspect’s face against the database, which can help identify people in photographs whose names are not known; highlight contacts of suspects and other people of interest to investigators; indicate that individuals were present at certain places at specific times by finding them in a time-stamped, geo-tagged image, and so on. In a recent series of tests conducted by the US National Institute of Standards and Technology, the company’s facial-recognition algorithm could identify an individual in a visa photograph with an accuracy rate of 99.86% in a sample of 1.6million photographs.

The ICO, following a joint investigation conducted with its Australian counterpart, the Office of the Australian Information Commissioner (OAIC), concluded that Clearview AI’s database contains images which “are likely to include the data of a substantial number of people from the UK and may have been gathered without people’s knowledge from publicly available information online, including social media platforms.” Among the breaches of British law the ICO identified, in what it describes as its “preliminary view,” are that Clearview failed to process data about people in the UK “in a way they are likely to expect or that is fair,” had no policy in place to prevent these data being retained forever, and did not have a lawful reason for collecting the data.

Clearview’s website highlights its customers in US law enforcement, and the ICO notes that it is not currently in use in the UK, but “understands that the service … was used on a free trial basis by a number of UK law enforcement agencies“. This free service has since been discontinued. The OAIC has separately found Clearview AI’s database to be in breach of Australian privacy laws.

“UK data protection legislation does not stop the effective use of technology to fight crime, but to enjoy public trust and confidence in their products technology providers must ensure people’s legal protections are respected and complied with,” said Elizabeth Denham, the Information Commissioner, in a statement announcing the fine. “Clearview AI Inc’s services are no longer being offered in the UK. However, the evidence we’ve gathered and analysed suggests Clearview AI Inc were and may be continuing to process significant volumes of UK people’s information without their knowledge. We therefore want to assure the UK public that we are considering these alleged breaches and taking them very seriously.”

Clearview AI has yet to comment on either the finding or the proposed fine.

[This article raises an important point that MilTech will pursue in coming months: where to draw the line between the right to privacy and the expectation of government-afforded safety and security. Editor] 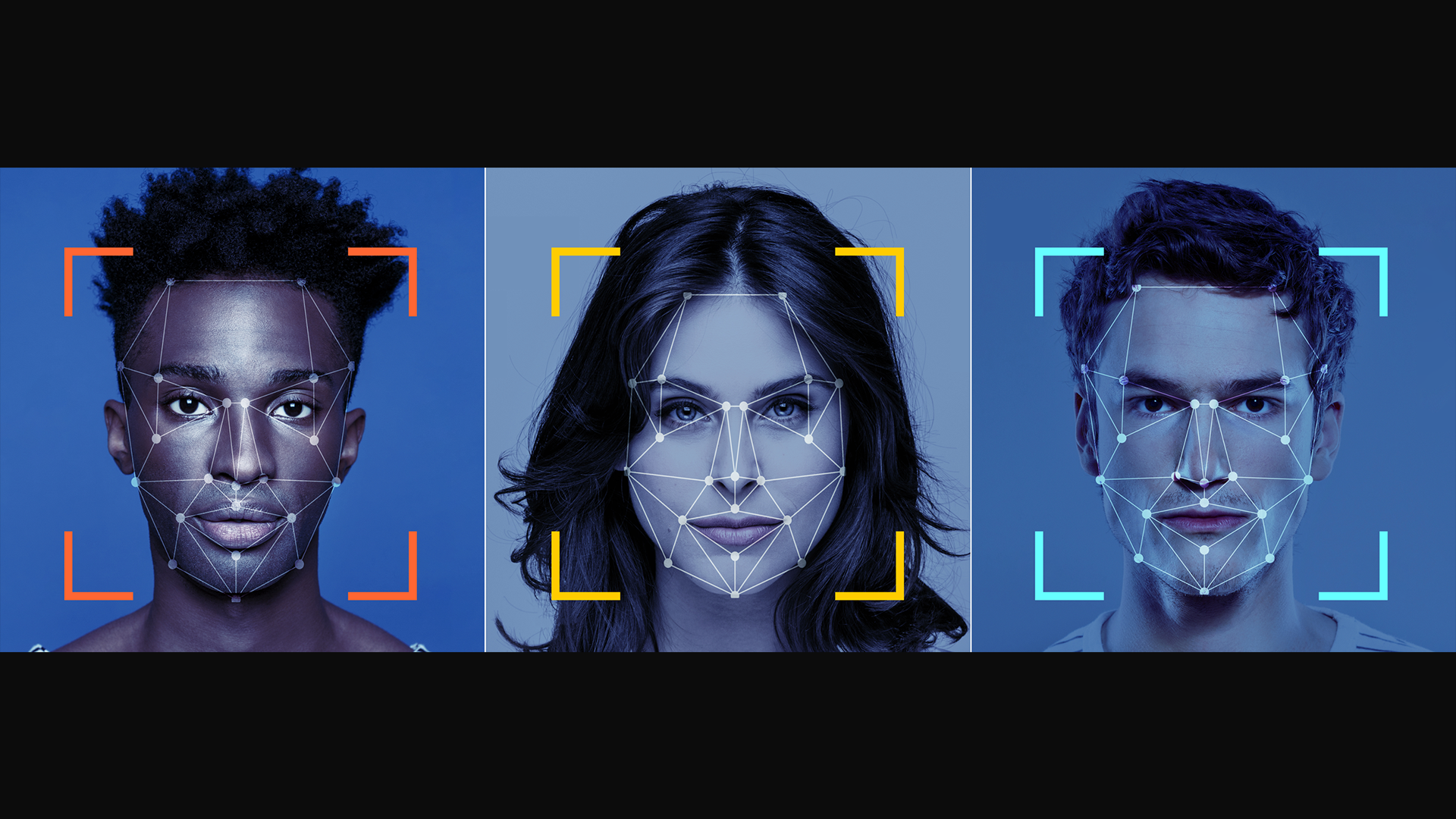 Facial recognition is becoming increasingly important to security and law enforcement agencies, which means – inevitably – there will be great discussion as to how best to regulate its use and enforce those regulations. (Image via Microsoft)

Replacing CH47D/SD in Service Since 1994