The British government has unveiled its first Cyber Security Strategy as it aims to strengthen public services and shield bodies from digital threats.

In a speech announcing the policy, the cabinet minister with responsibility for national cyber security, Steve Barclay, said the UK now places third in the list of nations attacked in cyberspace by agents from hostile states. He cited experiences of local government organisations in Redcar, Hackney and Gloucester during the pandemic, where cyber attacks prevented the public from accessing vital services, from making online appointments for social care to operating benefits and tax accounts.

The strategy is funded by an investment of £2.6billion ($3.5billion) over three years, “significantly more than the £1.9billion that was committed in the last National Cyber Strategy,” Barclay said – and will see the creation of a new Government Cyber Co-ordination Centre. The Centre will “transform how we use cyber security data,” Barclay said, “by facilitating threat and vulnerability management at scale, and fostering partnerships across the public sector and the Union – to rapidly identify, investigate and coordinate responses to incidents.” The new centre will be a “joint venture” between the National Cyber Security Centre, the Government Security Group, and the Central Digital Data Office.

“We need this bold and ambitious strategy to ensure that government’s critical functions are significantly hardened to cyber attacks,” said Vincent Devine, Government Chief Security Officer. “The strategy is centred around two core pillars, the first focusing on building a strong foundation of organisational cyber security resilience; and the second aimed at allowing government to ‘defend as one’, harnessing the value of sharing data, expertise and capabilities.” 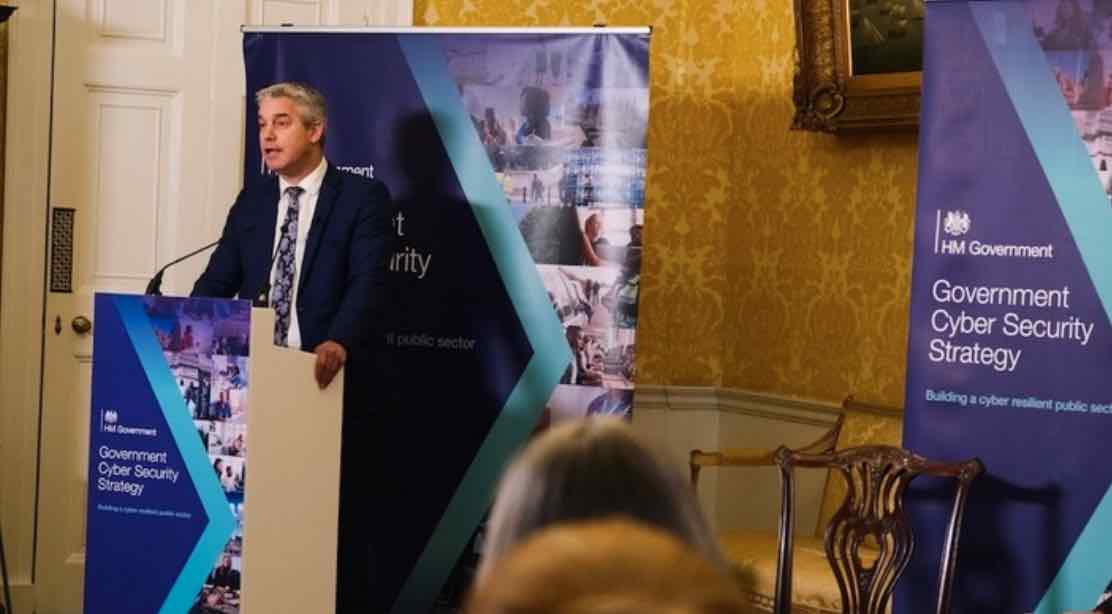