The $12.8 million (€11.3 million) contract covers acquisition of the two aircraft from Pennsylvania-based Carson Helicopters, Inc., plus pilot conversion and maintenance crew training and a spare parts package for a two-year/500 flight hour period per aircraft.

The helicopters, which Navy sources indicate will be in the S-61T variant developed by Carson, will be delivered after being overhauled and modernised with new avionics and a full glass cockpit. 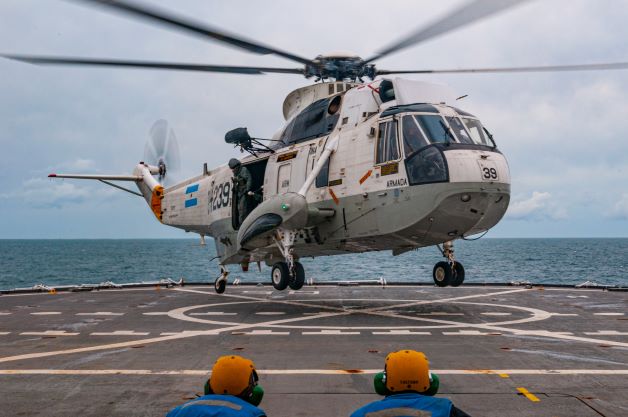