Both Ankara and Washington Face Dilemmas

Turkey has a problem. Barred by Washington from obtaining over 100 F-35s, by way of punishment for procuring the S-400 Russian-made air defence system, Ankara needs to partially replace, modernise or enhance its current fighter aircraft capability, which centres on almost 240 aging F-16C/Ds. So the Turkish government has submitted a request to the US government for the procurement of 40 new-build current configuration F-16s, plus modernisation kits to enable the upgrade of upgrade of about 80 of the C/D models. And that gives Washington a problem, too.

Agreeing to the sale is currently impossible for the Biden administration, as a result of the sanctions placed on Turkish industry last year in the wake of the S-400/F-35 farrago. Additionally, enabling the sale would further inflame the rivalries between Turkey and Greece, which is buying RAFALE from France while simultaneously expressing strong interest in joining the F-35 programme. Washington will also be coming under some pressure from US industry – notably Lockheed Martin, which can be expected to lobby strongly in support of such a potentially valuable contract.

Congress, however – whose approval is required for such a sale – is not at all fond of President Erdogan right now. Despite the fact that, from a US foreign policy and NATO perspective, allowing the F-16 sale to go through would go some way to mending the strained relationships with Turkey, Congress sees “human right abuses” and active military operations against US-backed Kurdish forces in Syria as reasons to continue to punish Ankara. Erdogan, meanwhile – in typically unapologetic mode – refuses to back down from his public commitment to buying a second S-400 air defence system from Moscow – a potentially disastrous result for NATO.

The Biden administration will seek to ‘green light’ the F-16 sale – an option that would have a ripple effect in a host of other areas; Congress will likely demand concessions from Ankara; and Erdogan will steadfastly refuse to give ground. A failure to find a compromise that allows Turkey to fill a desperately needed capability gap will force Erdogan to seek Russian or Chinese aircraft as an alternative. And so yet another vulnerability opens up for Vladimir Putin to take advantage of. Anybody willing to bet he won’t? 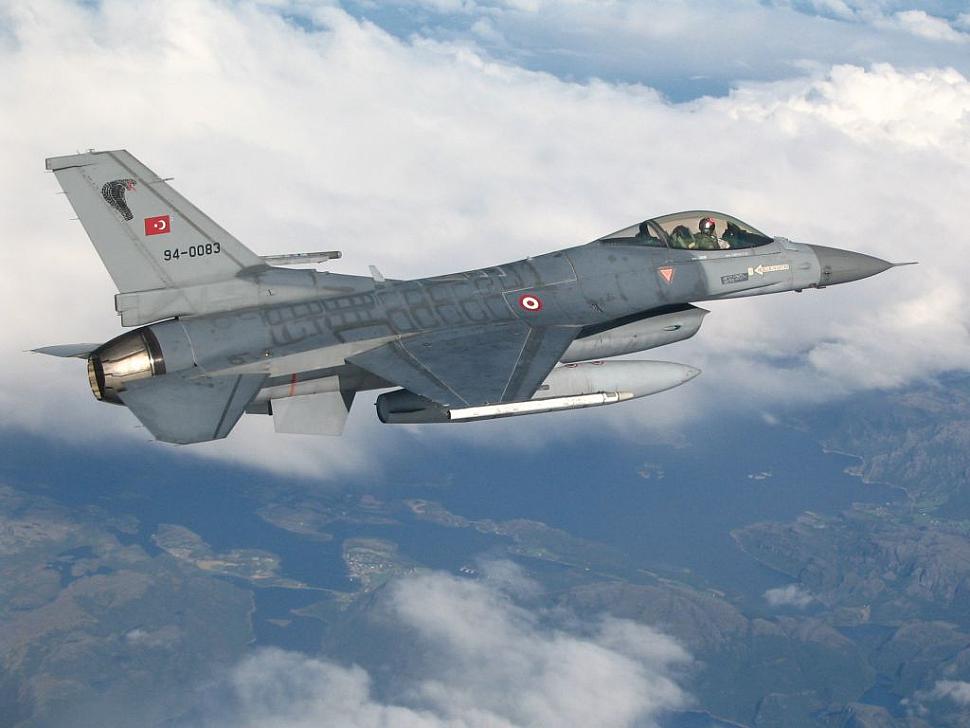