Today, the Battlefield – Tomorrow, the Moon!

Having cut a swathe through conventional thinking and having so well justified its dominant position in terrestrial unmanned systems that it now leads one of Europe’s foremost projects in the arena, Estonia-based Milrem Robotics is extending its vision – and its ambitions – beyond the bonds of gravity.

Last week, the company signed a contract with the European Space Agency (ESA) to begin applying its expertise and experience in autonomous systems to planetary – and lunar – rovers. The current project, planned as the first in a series, is for mapping the current state-of-the-art in planetary rovers and for developing tools to increase the autonomy of such vehicles using methods the company is currently applying to its terrestrial ecosystem of products.

“Together with our research partner, Tartu Observatory of the University of Tartu, we can provide the best intelligent navigation solutions for lunar and planetary missions,” commented Professor Mart Noorma, Milrem’s Science and Development Director.

Mihkel Pajusalu, Head of the Space Technology Department at the Tartu Observatory and Associate Professor of Space Technology at the University there, added “The project is the first step so that Estonian autonomy technologies can reach beyond the surface of the Earth and allow humanity to spread further into our solar system. Hopefully larger and more grandiose projects will follow.”

ESA’s desired outcome in this first project is an automatic mission planning system to reduce the amount of human intervention required for various lunar operations. The developed system shall automate the execution of surface operations, or respective analogue activities, considering input data such as remote observation data of the environment, points of interests with varying priorities and the possibility to descope or add points during runtime, operations required to be performed, rover resources and constraints, and in-situ imagery and other locally gathered data.

The agency’s Global Exploration Roadmap foresees humankind advancing into our solar system within the next 20 years, starting with the Moon and using lunar missions to mature capabilities for enabling more ambitious Mars missions in the following twenty years. In this global vision, robotic missions precede human explorers to the Moon, near-Earth asteroids, and Mars.

One such future robotic mission is the European Large Logistic Lander (EL3), which aims to deliver cargo or a rover to the lunar surface. In the rover option of the project, a surface rover would be controlled to collect surface samples to be returned to Earth. The rover could then continue exploration of the surface, covering long distances while being continuously operated by operations teams on Earth. Traverses foreseen are in the range of 300km, inferring a step-change in mission capability, and requiring significantly increased autonomy and automation capabilities, such as Milrem Robotics is currently developing for terrestrial applications.

The current project will kickstart the development of lunar rovers in Estonia and expand the know-how and facilities needed to start developments towards future missions. 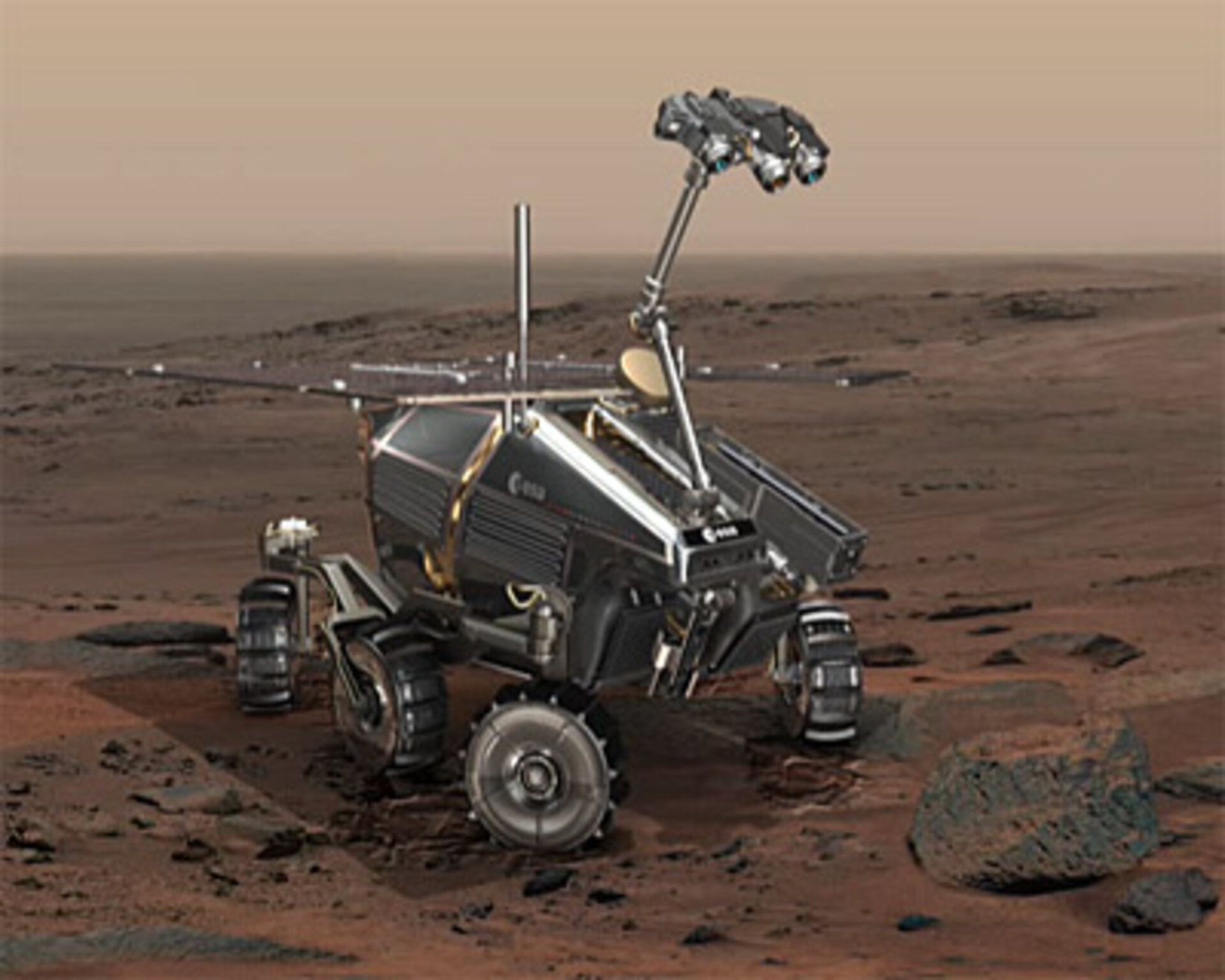