Thales has unveiled the GROUND MASTER 400 ALPHA, and says the message for customers is that the new version of its air-surveillance system can ‘see’ 10% further than the previous GM400 iteration. Other improvements include a quintupling of the system’s processing power, and what the company claims is the highest update rate available in the marketplace for full surveillance missions.

The range of the ALPHA variant is 515km, the company says. It uses digital stacked beam technology, on the strength of which, coupled with the increased computational capability, the detection and tracking of small threat objects, such as tactical UAS, is enabled, even when they are flying close to the ground or hiding in clutter near the radar. This can be accomplished without degrading the capability to detect and track larger, faster-moving targets much further away. Combined with the range increase, the overall system delivers a 20% larger coverage surface than the GM400.

“The GM400 ALPHA’s software design and processing architecture make it easy to upgrade current fielded GM400 systems, ensuring the radars’ resilience to emerging threats,” said Serge Adrian, Thales’ SVP for surface radar activities. “Some of our customers have already started the upgrade process of their GM400,” he added. 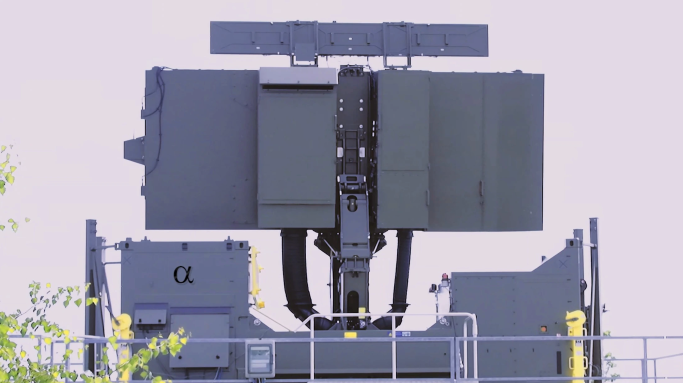