They join the line=up of near-, mid-, and long-wavelength infrared (NIR, MWIR and LWIR) devices in off-the-shelf ROIC solutions designed for applications ranging from academic research to the most demanding military infrared systems.

The ISC1901 (2048×1536 resolution) and the ISC1902 (2048×2048) are designed for P-on-N detectors with a direct injection input circuit. Both support single sample or sub-frame averaging for effective well fill of 3M to 19M electrons, respectively. The setting selections allow the user to control various modes, such as 2×2 binning, 8 or 16 output channels, and additional reverse bias for Quantum Well Infrared Photodetector (QWIP) detectors. The familiar user interface from Teledyne FLIR makes system integration straightforward. 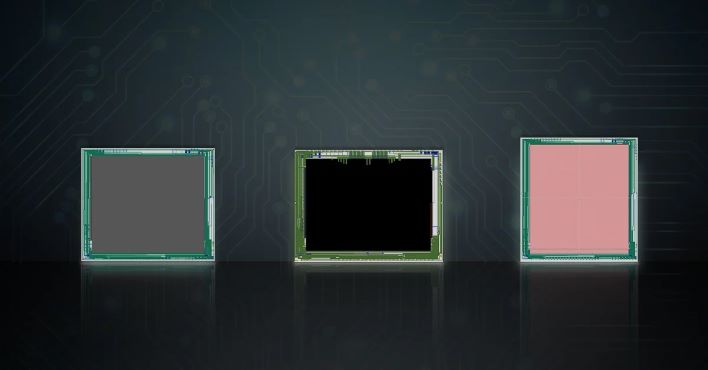