The RoCAF referred to the handover as a “historic moment,” but provided no further details about future delivery schedules, according to Taiwan’s Military News Agency.

Based on the AIDC F-CK-1 CHING KUO multi-role Indigenous Defence Fighter (IDF), which entered service in the mid-1990s, the twin-seat AJT was developed in co-operation with the National Chung-Shan Institute of Science and Technology (NCSIST). The first of two prototypes made its first flight in June 2020, followed by the second in December.

The RoCAF is also expected to buy a light attack/fighter variant of the T-5, intended to replace its F-5E/F TIGER II fleet. 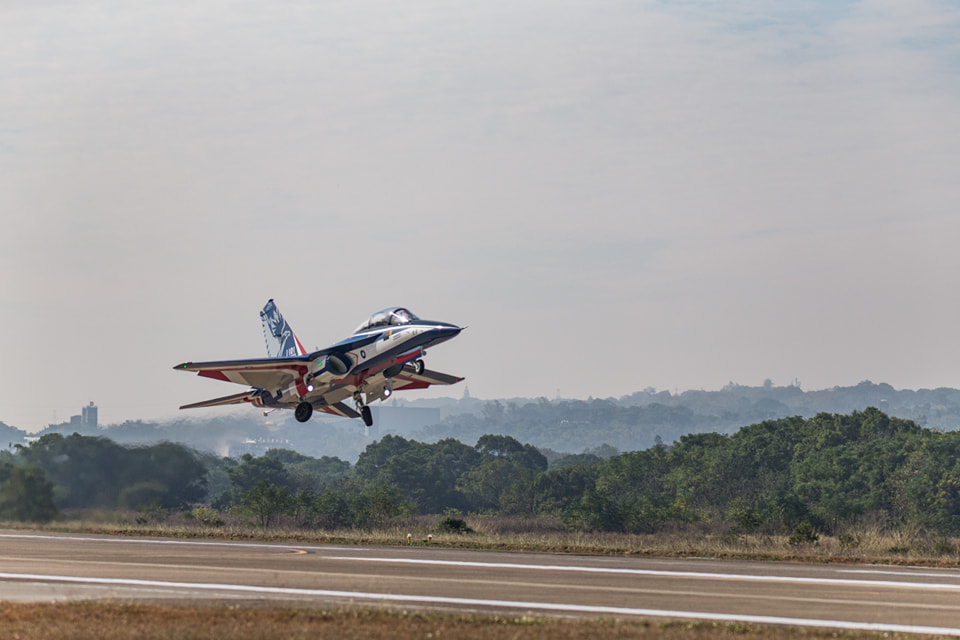