Taiwan’s Ministry of National Defense (MND) announced on 23 November the passing of a bill to allocate an additional NTD240 billion ($8.61/€7.65 billion) to “increase the asymmetric warfare capabilities” of the air force and navy, amid heightened tensions with China.

To be allocated over the next five years, this budget comes on top of the NTD471.7 billion military expenditure planned for 2022, and will be spent mainly on acquisition of locally-made anti-air and anti-surface capabilities. These include air defence systems, shore-based anti-ship missiles, HSIUNG FENG IIE surface-to-surface missiles, WAN CHIEN air-launched standoff missiles, strike-capable UAS and vessels – such as the improved TUO CHIANG-class corvettes – and weapon systems for the navy and coastguard.

In its latest National Defense Report, published on 9 November, the MND states that the strategy is for the island’s armed forces to “employ means of multi-domain deterrence and joint operational capabilities with a thinking of asymmetric warfare to stretch the enemy thin or deter its intents to wage war”.

At the same time, MND warns that, if an enemy were to “recklessly decide to invade, based on our concept of force application …, we are going to inflict multi-domain interception blows and joint firepower strikes to sequentially weaken the enemy’s operational capabilities and dismantle its offensives, obstruct its landing, and ultimately thwart its aggression”.

The sense of urgency to bolster Taiwan’s defence capabilities comes not only from China’s increased military and diplomatic pressure on Taipei, but also from the MND’s own admission that, in the event of conflict, the PLA would already be capable of “performing local joint blockades against our critical harbours, airports, and outbound flight routes to cut off our air and sea lines of communication and impact the flow of our military supplies and logistic resources as well as our sustainability for operations”. In fact, the latest annual report by the US-China Economic and Security Review Commission (USCC) states that the PLA “has already achieved the capabilities needed to conduct an air and naval blockade, cyberattacks, and missile strikes against Taiwan”.

The authors of the report noted that PLA leaders now likely assess they have, or will soon have, the initial capability to conduct a high-risk invasion of Taiwan, pointing out that the PLA’s current sea and air lift capacities could carry an initial landing force of 25,000 or more troops. They also pointed out that China has developed “substantial capabilities to use civilian ships in military operations,” thus providing capacity for the PLA to land additional troops on Taiwan after securing a beachhead.

While the USCC warned that “any near-term PLA invasion would remain a high-risk option,” it also stated that China will continue enhancing its invasion capabilities over the coming years. 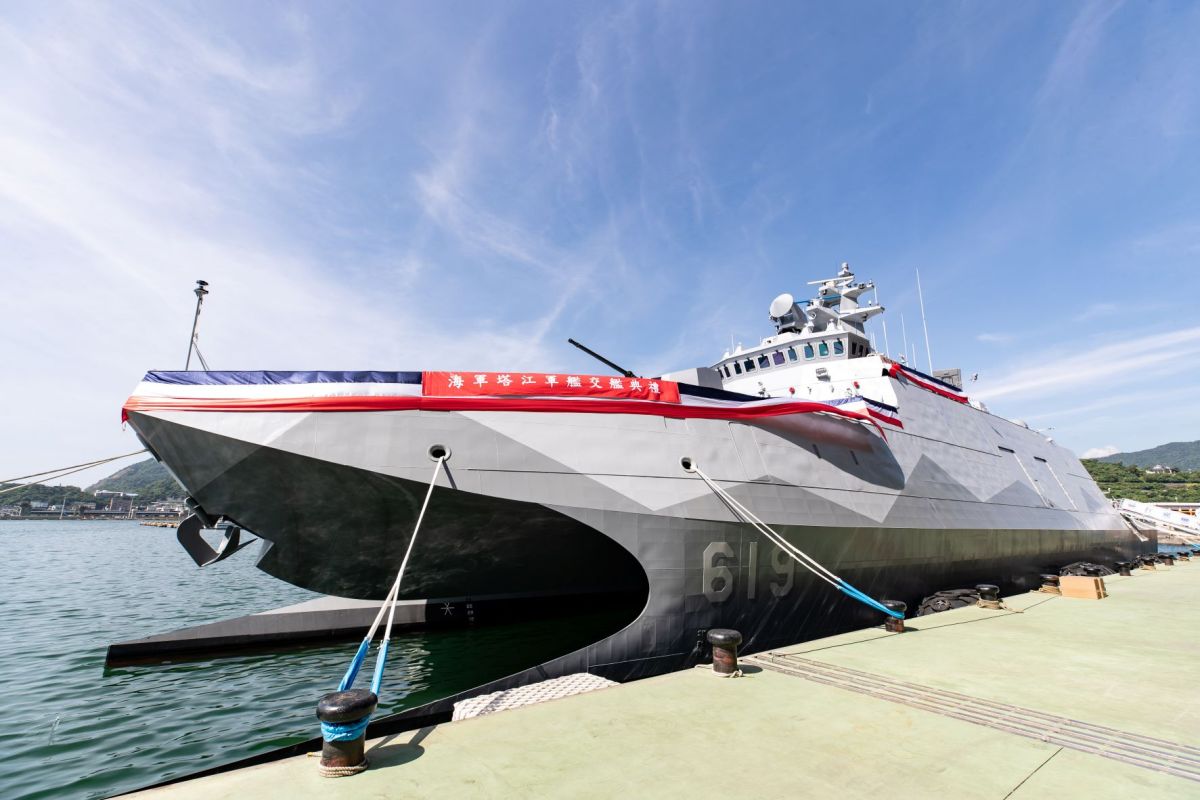