Turkish Associated International Shipyards (TAIS) is building the Test and Training Vessel (TVEG) for Turkish Naval Forces Command (TNFC). The vessel has a similar hull and superstructure design to the ADA-class corvettes, but features a different main propulsion system – a CODAD-type system with two MTU 20V4000M93L diesels (also selected for the I-class frigates) as opposed to the CODAG LM2500 gas turbine and two MTU 16V595TE90 diesels fitted to the ADA vessels.

MTU has delivered the diesels for the TVEG build but as of early November they have not been integrated. However, Isbir has completed delivery of the four 750kW generators, which have been installed, within an acoustic capsule.

MONCh understands that TVEG, which was originally scheduled to be launched in late November or early December, will feature a substantially different sensor and electronic equipment layout from the ADA-class corvettes.

Although the helicopter hangar (to accommodate a single S-70B SEAHAWK) has been retained, this is expected to be modified to accommodate unspecified electronic equipment and an undisclosed number of operator consoles. It is understood that TNFC intends to use the vessel for the test of electronic systems, but its possible use as a SIGINT/ELINT vessel is also a very strong possibility. 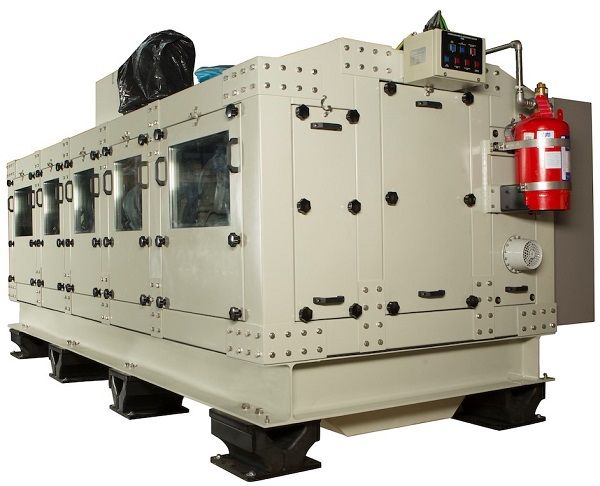