At Paris Air Show, Israel Aerospace Industries (IAI) unveiled its new tactical Unmanned Aerial System (UAS) of the HERON Family: the T-HERON. Designed for tactical missions on the battlefield, T-HERON is expected to be used extensively by ground troops and coastal guards, as well as by other protection forces. With a versatile design and suitable for a variety of payloads, it features the most advanced IAI technologies.

T-HERON joins IAI’s HERON UAS family, which boasts rich know-how and extensive experience of over 40 years, over 1,700,000 combat flight hours and over 50 operational customers, which use IAI UAS in a range of missions, environmental conditions and warfare theatres across the globe.

T-HERON features one of the highest levels of flight safety and reliability and is resistant to extreme weather conditions, the company states. Its advanced, certified and proven Rotax engine takes it to a maximum altitude of 24,000ft, speed of 120kt and supports useful payloads of up to 180 kilogrammes.

“We are proud to introduce the most recent UAS developed by IAI. Our T-HERON tactical UAS rounds up the range of operational UAS solutions IAI offers to all forces on the battlefield: marine, air, ground, and intelligence. IAI preserves its leadership position in UAS’s with a continuous stream of solutions for the challenges posed by the field,” Moshe Levy, IAI EVP and CEO of the Military Aircraft Division, said.

In other HERON news, IAI signed an agreement with the Brazilian Air Force (FAB), for the restoration, personnel training and support services for the HERON’s UAV formerly operated by the Brazilian Federal Police. The agreement includes provision of IAI support management and maintenance services for three years, training of system technicians, payload operators and UAV operators from the FAB. This agreement will generate the operational use in the FAB of the HERON UAV system, including an advanced command and control centre.

Brazil will use the enhanced system to carry out missions for the Federal Police as well as for additional activities according to the FAB needs. The Heron modular system structure allows further upgrades and tailor made configurations, through the extensive and advanced IAI technologies. 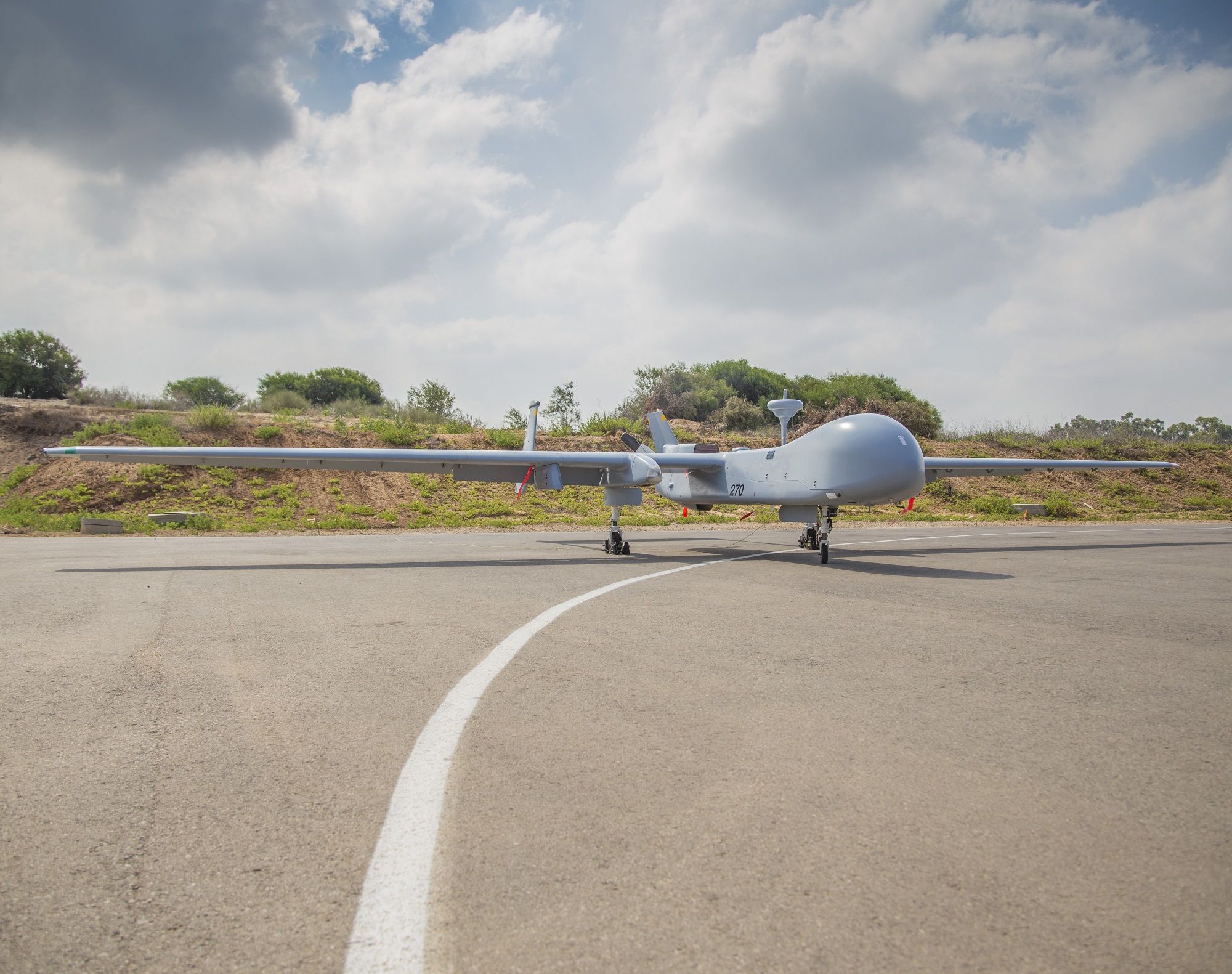