The occasion was marked with a ceremony attended by dignitaries including Denmark’s Ambassador to Australia, New Zealand and Fiji. Australia’s Minister for International Development and the Pacific, Zed Seselja, joined CEO, Michael Holm, and Asia-Pacific Regional VP, David Horton, to cut the ribbon to formally open the new site.

“Canberra is very much the heart of our defence industry, where people every day are doing practical, technical work that builds on our important strategic role in the region, so it’s very welcome to see another leader in this space open their doors here,” Seselja said. “And, of course, as the home to our international and diplomatic services, Canberra is also the central hub of collaboration between Australia and other nations“.

“Systematic is committed to Asia Pacific,” Horton stated. “With offices in Brisbane, Canberra, along with Wellington and Papakura in New Zealand, we offer a strong team of engineers, technical experts and support staff for the region. It shows we are backing the Defence leadership in Australia and New Zealand“.

The company’s primary product is the SitaWare battle management system, used by over 50 countries and selected as the Australian Army’s interim BMS in April last year. During an exercise  in Colorado last June, the system was used by elements of the Australian, US and British armies to share a common operating picture. Interoperability between Australia’s army, navy and air force was demonstrated using SitaWare during the Talisman Sabre 21 exercise.

“SitaWare is enabling defence forces to work together, becoming more than the sum of their parts,” said Andrew Graham, the company’s UK-based Global Head of Defence Business Development. “The platform allows nations, big or small, to fully connect, combine their strength and deter adversaries. This is as important for Australia as it is for nations across the globe“. 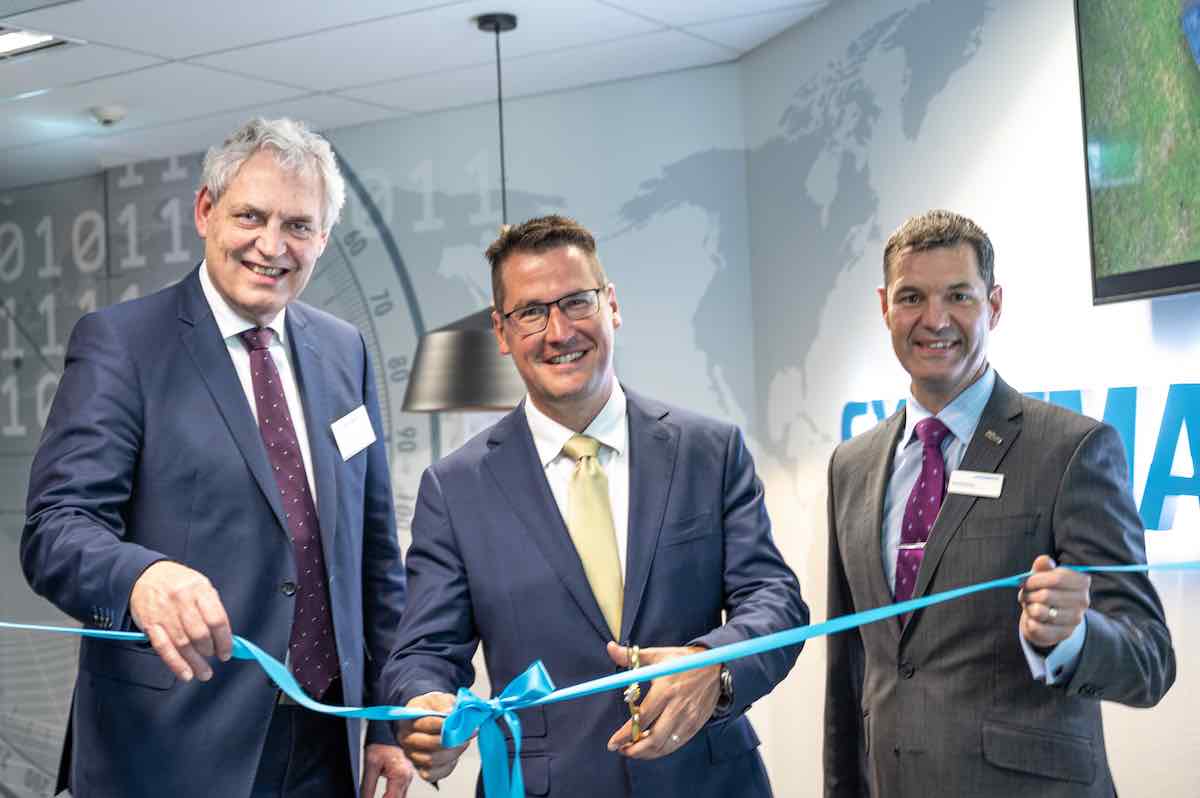