Syria as a Russian Battlelab

As Russia advances steadily towards full control of Syria, its armed forces are taking advantage of every opportunity its huge presence in the war-torn nation offers for testing – and upgrading – some very advanced weaponry.

A recent example, according to Israeli sources, was the test flight of a MiG-31 that took off from a Syrian airbase, carrying a KINZHAL hypersonic missile. A variety of Israeli sensors monitor the area consistently: three months ago, those sensors detected a test launch of the very advanced missile over the Mediterranean, though Russia has yet to react to any of these reports.

The alleged test KINZHAL test, however, is but one aspect of Russia’s use of the Syrian to test its combat systems. An unknown number of S-300 air defence systems have been deployed in-theatre, for instance – remaining fully under Russian control, with the Syrians acting as observers only.

The Israeli Air Force (IAF) has mounted hundreds of attacks on Syrian targets directly related to the Iranian efforts to make the missiles in the hands of Hezbollah in the Lebanon more accurate: Russia has made full use of these attacks. Although a Tel Aviv-Moscow hotline is used a few minutes before every attack, to minimise the risk of hitting Russian personnel, that information somehow finds its way to Syrian air defence and its PANTSIR-S and BUK-M2 missile systems.

In recent weeks, a Russian general stationed in Syria claimed that, in one attack, Syrian air defence systems intercepted “22 out of the 23 missiles the Israeli aircraft launched.” That report was described by Israeli sources as “total fiction.”

“The Russian air defence systems deployed in Syria are not challenging Israeli weapons,” one senior source stated, while another alleged “The Syrians have not ben able to stop any Israeli air raid in recent years, but the Russians are following the action, trying to identify the problems.” Earlier reports suggest the IAF is launching weapons in flight over Lebanon.

During a three-week period in 2019, Israel experienced interference with GPS signals in its airspace. Since then, all Israeli defence organisations have been trying to puzzle out the reason behind that ‘blackout.’ Experts have pointed to some form of ‘spill-over’ caused by some of the technologies in use in Syria – notably Russian technologies.

“The Russians without any doubt use Syria as a test ground for their weapon and other combat systems,” one source averred, pointing to one likely issue – an attempt to determine the capability of their radars to detect IAF F-35s. 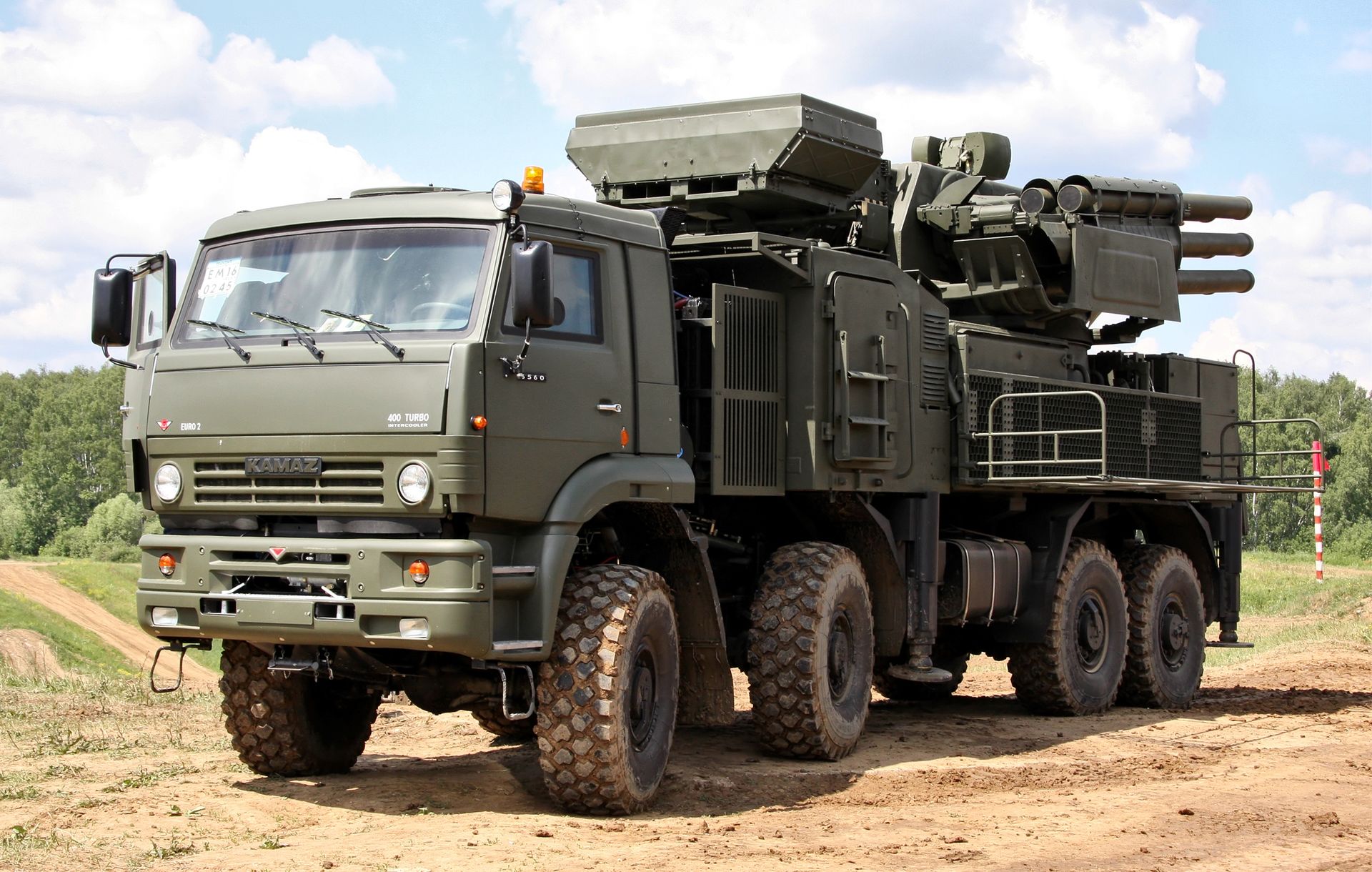 Russia’s PANTSIR-S air defence system is in widespread use in Syria. (Photo via Wikipedia Commons)