Built on Northrop Grumman’s highly successful LEOStar-3 platform, STPSat-6 is the primary spacecraft for the STP-3 mission, which supports advanced communications capabilities, the collection of space weather data and nuclear detonation detection in the Earth’s atmosphere or in near space. LDPE-1 was built using Northrop Grumman’s ESPAStar bus and hosts diverse payloads for the government, offering affordable ridesharing services to the US Space Force. 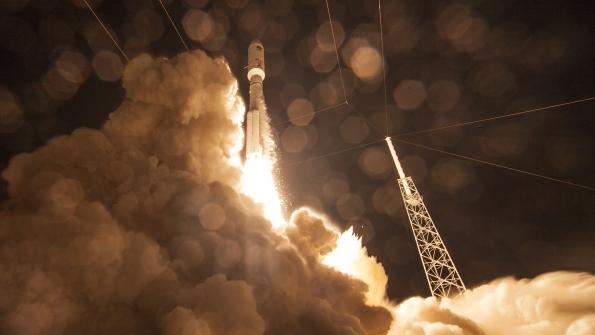