The mid-life modernisation of Turkey’s four Preveze-class submarines has passed a significant milestone, as integrator STM announces the completion of the project’s critical design phase.

The four submarines – Type 209s, built in Turkey to a German design, and commissioned in the 1990s – have completed successful sea trials of their inertial navigation system, CTD (conductivity, temperature and depth) probes, static inverters and chilled-water systems. The MÜREN combat management system has also been integrated.

Under the company’s contract with the government’s Undersecretariat for Defence Industries (SSB), this means the STM-led joint venture carrying out the modernisation (which also includes Aselsan, Havelsan and Asfat) has now completed its design work. Modernisation of the four boats – TCG Preveze, Sakarya, 18 Mart and Anafartalar – is scheduled to be completed in 2023, 2024, 2026 and 2027, respectively. 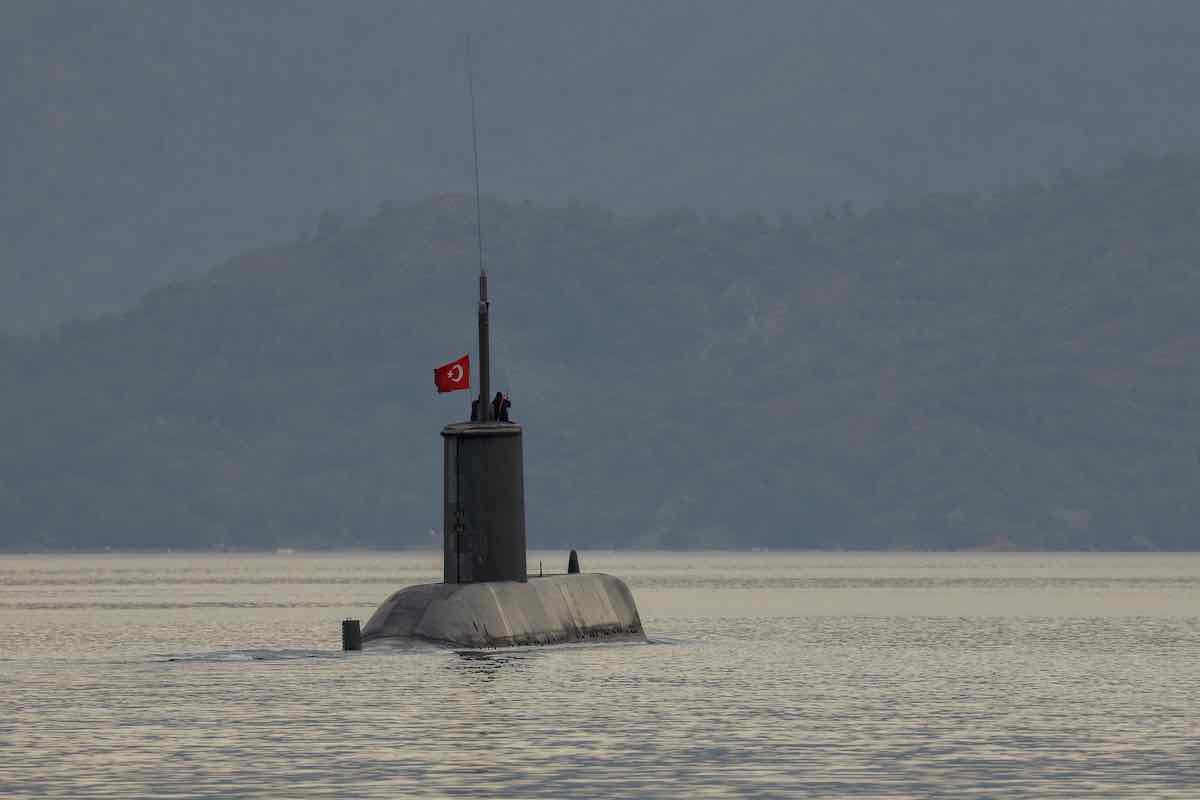 The Turkish Navy is the largest operator of Type 209 submarines, with 12 in service in three classes. (STM)