Although in the last few days North Korea’s leader Kim Jong-un has been showing signs of opening up to the world – he is just returning from a visit to China and has been discussing the possibility to meet with Donald Trump as well as open-up to talks with South Korea – the fact remains that the country has been developing weapons of mass destruction (WMD) and testing submarine launched ballistic missiles (SLBM). In this context, South Korea is considering adding a nuclear-powered submarine (SSN) to the Republic of Korea Navy (RoKN) fleet.

In the forthcoming issue of NAVAL FORCES (II/2018) Captain Sukjoon Yoon (ROKN, Retired), a Senior Research Fellow at the Korea Institute for Military Affairs (KIMA), and Yong Weon Yu, a defence reporter for the Chosun lIbo in South Korea, discuss in details the crucial need for such capability in the RoKN and the challenges ahead in either buying it or building it (see article Anchors Aweigh – South Korea’s Nuclear Powered Submarine Project). These include financial concerns, due to the reduction of the South Korean defence budget, and legal issues related to the use of imported nuclear technologies for the construction of the SSNs, which are restricted by the bilateral agreement on the peaceful uses of nuclear energy between South Korea and the US.

Should South Korea build its own SSN or should it acquire it from a foreign company?

A fresh news release from South Korea reveals that the RoKN might be considering Naval Group’s ‘Barracuda’ class submarine as a model. Indeed, the French submarine is powered by low-enriched uranium which, if capped at 20 per cent, would not be in breach of the bilateral agreement as revised in 2015. In that case, South Korea would be able to work with on an existing design with a foreign partner, benefitting from their experience and therefore ensuring that the RoKN receives its SSN faster than if South Korea chose to build them indigenously. 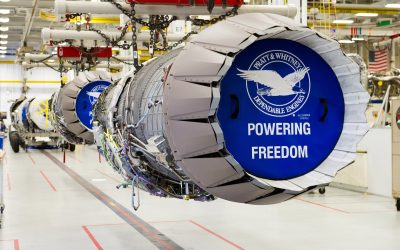 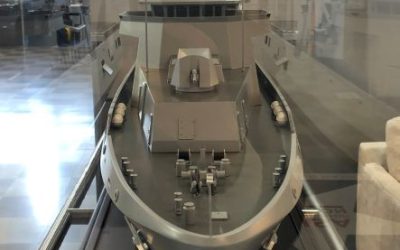 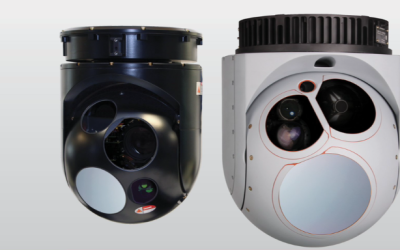