The Uruguayan Army has started taking delivery of 984 MG-3A1 machineguns and 30 ECIA 60mm COMANDO mortars acquired from surplus Spanish government stocks. The transaction was completed some time ago but delivery had been postponed till now.

The MG-3 was manufactured in Spain at the Santa Bárbara factory, under license from Rheinmetall. The Uruguayan Army already has 150 examples that were acquired from Germany in 2009 and had previously belonged to the Bundeswehr.

The ECIA light mortars are being added to those received in 2016, when 60 mortars of the 120mm calibre L65/120 and 120 of the 81mm L65/81 types arrived. In addition, the recent shipment included spare barrels, tripods, targeting systems and ammunition drums, among other elements. 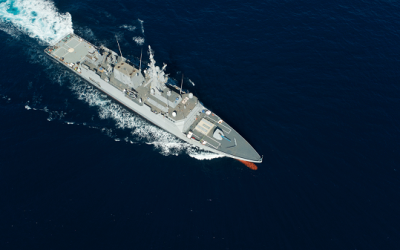 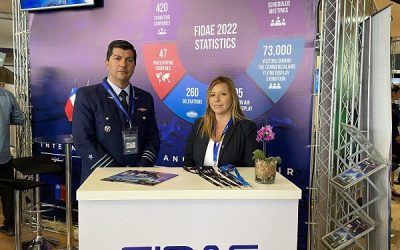 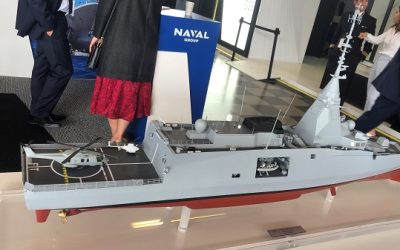