The SPAINSAT NG programme has passed the critical design review (CDR) stage, both payload and completed satellite, and the first of the two spacecraft is on track for launch in 2023.

The satellites, which will sit in geostationary orbits and provide X-band, Ka-band and UHF secure communications to Spain’s government and military, are based on Airbus‘s long-established EUROSTAR satellite platform. They will be among the first to leverage the all-electric EUROSTAR NEO variant, which is also being used for government or military communications by the UK for its SKYNET 6A spacecraft. The first EUROSTAR NEO satellite is due to be launched next year: HOTBIRD 13F will carry a commercial television broadcasting payload and is to be operated by Eutelsat.

The communications module for the first spacecraft – SPAINSAT NG I – has been delivered to Thales Alenia Space‘s facility in Madrid, to begin the process of assembling, integrating and testing the payload. The programme marks the first time a communications payload integration has been completed in Spain.

“The success of the CDR and the arrival of the communications module structure of the first satellite at Tres Cantos marks the beginning of a new and momentous phase of the project,” said Stéphane Terranova, CEO of TAS Spain. “For the first time we are going to carry out in Spain the integration of the communications payload of both satellites, which means making a qualitative leap for the national industry.”

“This milestone confirms the viability of the satellite flight elements, with new technologies developed, here in Madrid by Airbus,” added Fernando Varela, head of Airbus Space in Spain. “Our teams are ready to start the integration of the satellite payload, especially that of the new active antenna fully reconfigurable in orbit with geolocation capabilities.“ 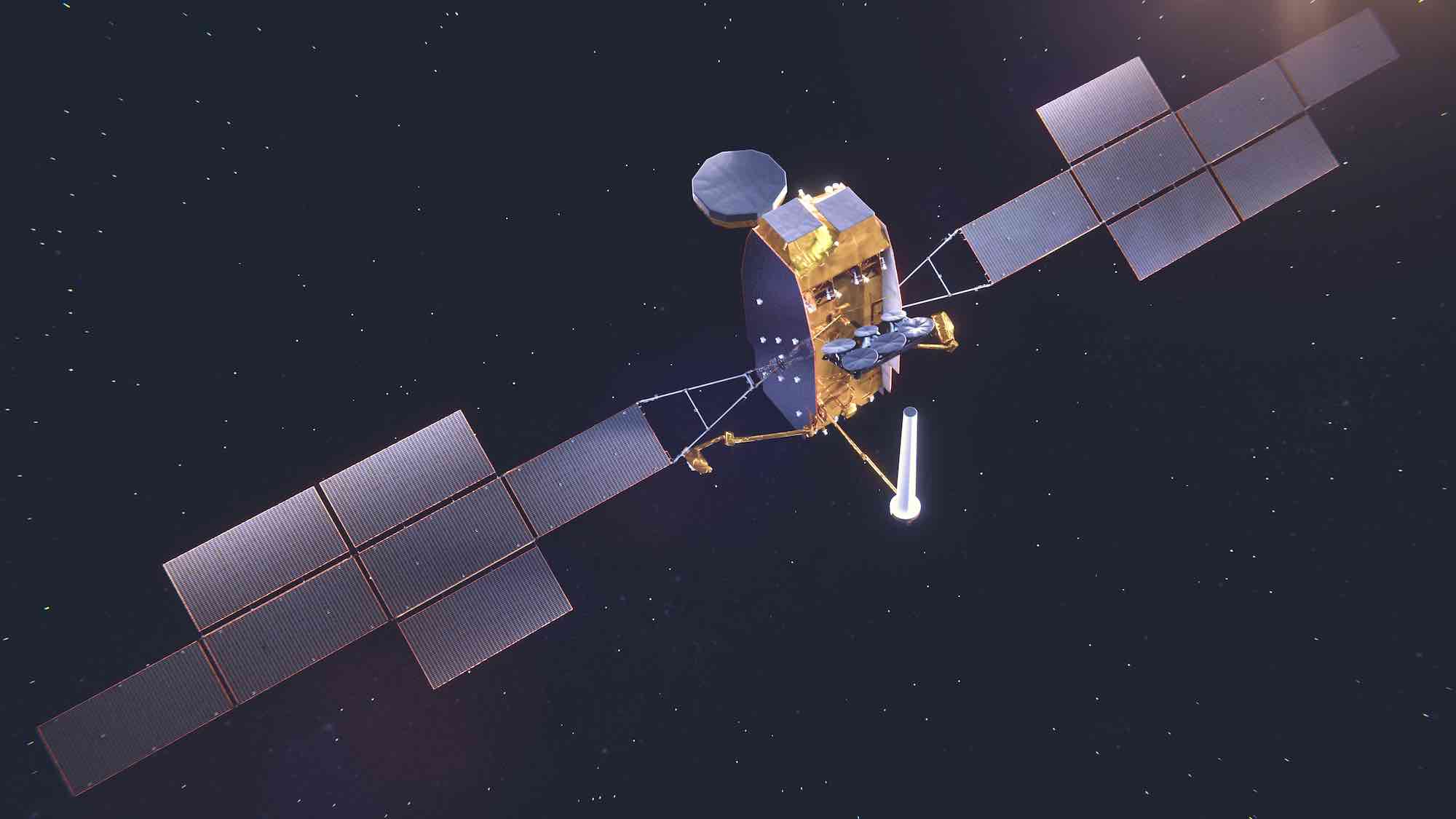