The Spanish government announced on 21 December that it has authorised almost €1.9 billion to fund the Tiger MkIII helicopter programme. Some €707 million will come from the Ministry of Industry, Trade and Tourism (MINCOTUR) for ‘pre-programme funding’ in 2022-2028, with €1.8 billion from the Ministry of Defence in 2029-2037.

The modernisation work – for 18 of Spain’s current 23 Tigers – will be conducted by Airbus Helicopters at its Albacete plant, and will include new sensors, avionics, communications and weapon systems – including air-to-air and air-to-surface missiles – as well as new crew helmets.

In addition to Spain, France has signed up to upgrade 67 of its current fleet of 69 Tigers, but Germany had postponed any decision to participate until at least the end of next year. Spain, meanwhile, has indicated it expects to receive its upgraded aircraft 2030-2034, while Airbus announced in November it aims at achieving full operational capability for the Mk III by the end of the decade. 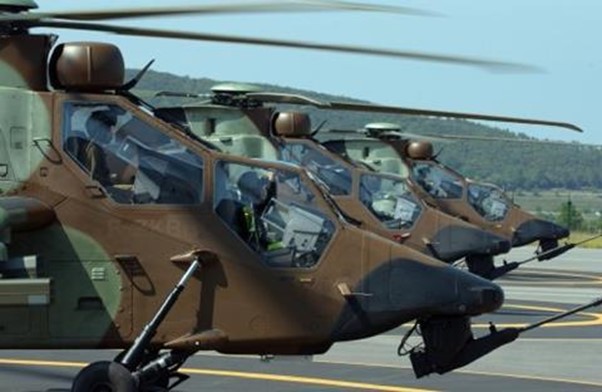 Spain will upgrade 18 of its 23 Tigers to the MkIII configuration. (Photo: Spanish Army)