South Korea announced on 4 January that it has developed a hyperspectral imaging system that can detect and classify targets during aerial reconnaissance missions using “object-specific spectral information”.

The country’s Agency for Defense Development (ADD) stated that the technology, which is the result of a seven-year R&D project that began in 2014, is intended to play a crucial role in development of future aerial reconnaissance systems, as it can significantly improve the target identification capabilities of surveillance and reconnaissance aircraft.

The system takes and processes hundreds of images at different wavelengths ,with the aim of collecting spectra for each pixel in the images to help identify objects, materials, and/or processes. By conducting this spectral analysis, the new technology can “automatically identify targets that are difficult to distinguish with the naked eye,” explained the ADD, adding that it can also identify simulated targets, as well as real targets that have been disguised or partly hidden.

Prototypes of the system have already been built and have successfully undergone evaluation and performance tests on aircraft, noted the ADD, adding that this will also help localise the production of key system components, such as spectroscopic devices and detectors, both of which had previously been imported. 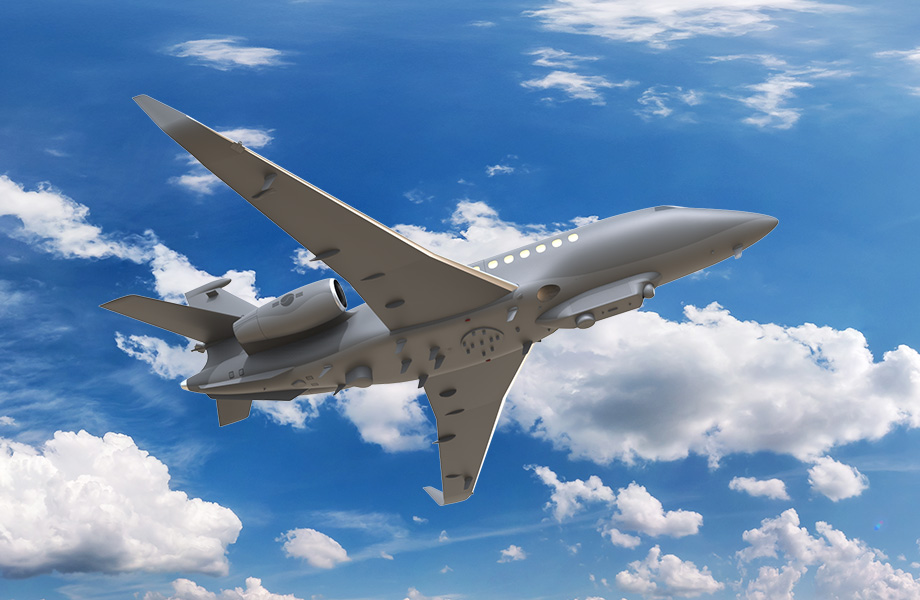 The new imager may well find early use onboard the Falcon 2000LXS-based reconnaissance aircraft under development by KAI. (Image: KAI)