Aircraft Will Enter RoKN Service in 2023

Images have emerged on social media showing that Boeing has rolled out the first of six P-8A Poseidon maritime multi-mission aircraft on order for the Republic of Korea Navy (RoKN). The ASW-capable aircraft was photographed in early February at Boeing’s Renton, WA facility. The aircraft is expected to enter RoKN service next year.

The US approved the sale of six P-8As to South Korea – along with related equipment and services – in September 2018 for an estimated $2.1 billion. South Korea’s subsequent order was announced by the Pentagon in March 2020.

The RoKN is procuring these platforms to begin replacing its fleet of 16 P-3C/CK Orion maritime surveillance aircraft, the oldest of which have been in service for over 27 years. The P-8As are expected to also deploy Mk 54 All-Up-Round lightweight torpedoes. In August 2019, Washington approved a $72 million Foreign Military Sale to Seoul of 31 of these torpedoes, along with related equipment and services. 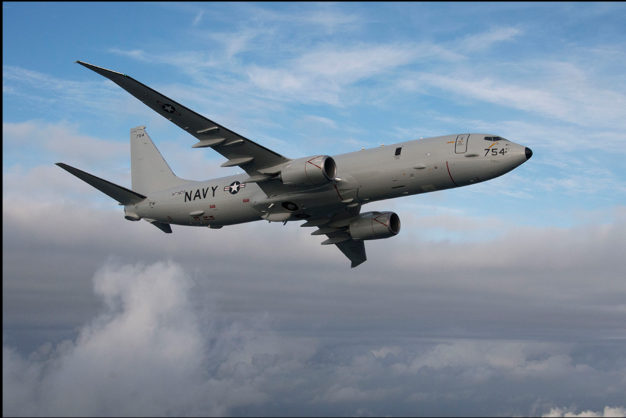