South Korea’s Joint Chiefs of Staff (JCS) announced on 3 January that it has set up a new body dedicated to further developing the country’s defence capabilities in space, as well as for planning, coordinating, and overseeing military operations in this new domain.

The JCS office said in a statement that the new Military Space Branch will function as a “control tower,” working together with the Air Force, Army and Navy on joint space-related operations. It noted that the new body will also be in charge of developing a space defence strategy, as well as operational concepts designed to maximise the effectiveness of the country’s growing capabilities in this field.

The announcement comes amid growing international competition over the military use of space, with the JCS stating “Space powers, including the United States, China, Russia and Japan, have been expanding budgets substantially to get the upper hand in the space domain and making all-out efforts to develop related technologies“.

As a result, Seoul has been stepping up efforts to enhance Korean space defence capabilities, especially following the termination in May 2021 of range and payload restrictions for the country’s ballistic missiles under the US-South Korea missile guidelines agreement. For instance, in July 2020, South Korea launched ANASIS-II, the country’s first dedicated military communications satellite, and has been working to develop a micro-satellite-based reconnaissance system from 2022 that can bolster its capabilities to detect threats such as North Korea’s mobile missile launchers.

Moreover, the country’s Agency for Defense Development has been conducting combustion tests of a new solid-propellant rocket engine intended to equip a locally-developed launch vehicle capable of placing a small satellite into low-Earth orbit.

In addition, in November 2021, South Korean Defense Minister Suh Wook held his first full-scale meeting with JCS Chairman General Won In-choul, as well as the chiefs of the Army, Navy, Air Force and Marine Corps, on plans to develop the country’s space capabilities.

The meeting came after Seoul announced in August that it would invest KRW16 trillion ($13.4 billion) over the next 10 years to foster the country’s space defence industry in a number of areas, including systems, technologies, facilities, and infrastructure.

In the meantime, South Korea has also continued to strengthen co-ordination and training efforts with the US military in the space domain. 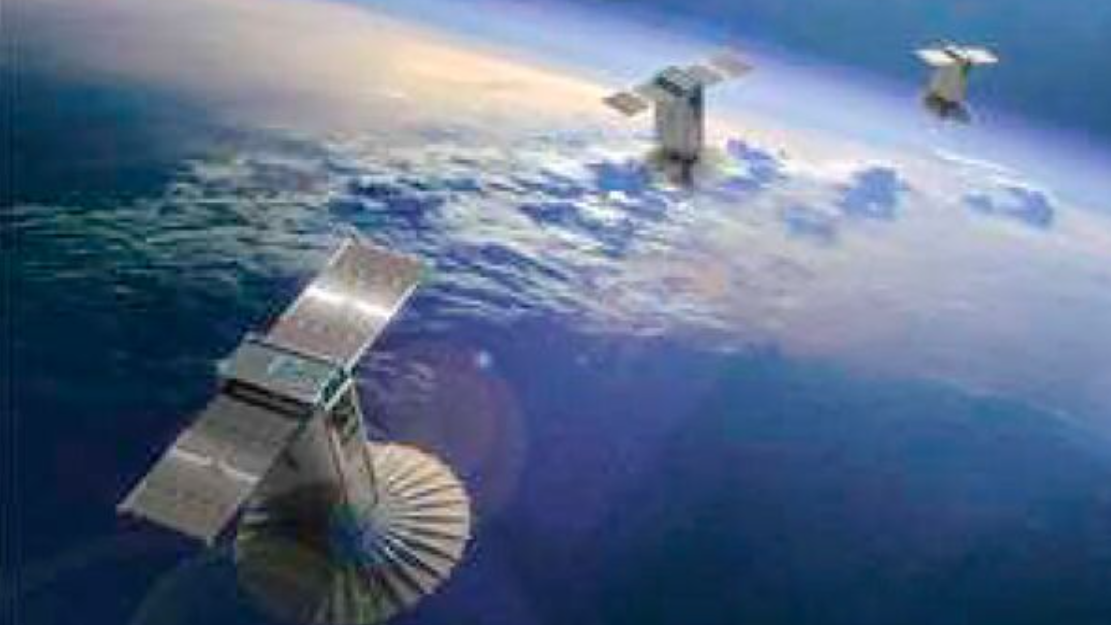