The ‘CRBN Recon Vehicle II’, featuring advanced reconnaissance systems, can detect, identify, and monitor biological and chemical agents in the air at distances of several kilometres, as well as measuring radioactivity levels, according to a 22 December statement by the Defense Acquisition Program Administration (DAPA).

If hazardous agents are detected, the vehicle – based on the tracked K216 NBC reconnaissance vehicle and featuring elements of the K317 wheeled biological reconnaissance platform – can alert other units using its onboard C4I systems.

The vehicle, first displayed in public at DX Korea 2018, mounts a 12.7mm machinegun and is expected to play “a pivotal role for our military to maintain a CBRN readiness posture during not only wartime but also peacetime,” according to DAPA. A simulator for the vehicle is under development, as is a wheeled variant.

This comes after the Agency for Defense Development (ADD) in Seoul announced on 8 December that it had succeeded in developing an image-based, portable system for the early detection and monitoring of chemical warfare agents from long distances (see 12 December post here). It is unclear, however, when the ‘CRBN Recon Vehicle II’ will be retrofitted with this new system.

The latest developments come amid concerns in Seoul of a potential conflict with North Korea, which has a longstanding biological warfare capability as well as a chemical warfare programme that could comprise up to several thousand metric tonnes of chemical warfare agents, according to the US Defense Intelligence Agency (DIA).

North Korea, which is not a party to the Chemical Weapons Convention, is capable of producing nerve, blister, blood, and choking agents, noted the DIA in its latest ‘North Korea Military Power’ report, adding that Pyongyang could probably use such agents by modifying a variety of conventional munitions, including artillery and ballistic missiles. 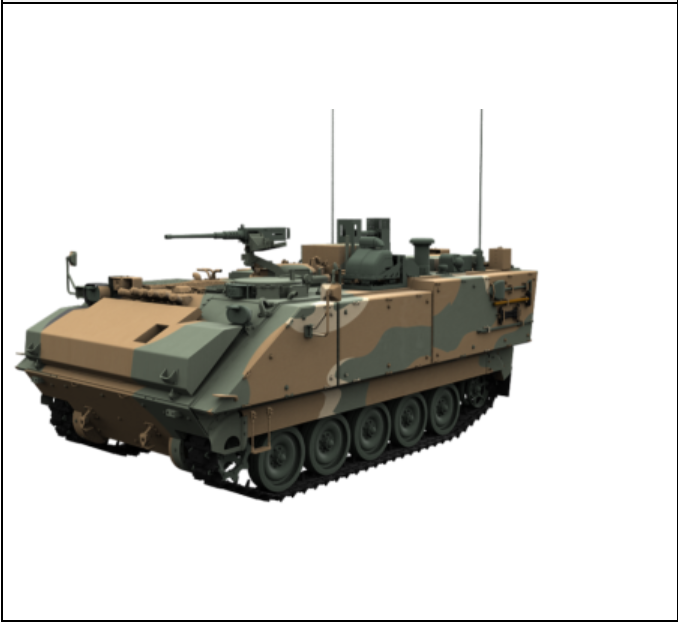