South Korea’s Agency for Defense Development (ADD) announced on 8 December it has succeeded in developing an image-based, portable system for early detection and monitoring of chemical warfare agents from long distances.

The Hyperspectral Imaging Stand-off Chemical Agent Detection System, developed under a project that began in 2012 and completed earlier this year, works by using two-dimensional images and spectral information of infrared radiation to detect and visualise the spread of pollutants – such as toxic gas – in real time, the agency stated. It added the new technology is expected to help South Korean forces to quickly and effectively respond to a chemical weapon attack and minimise damage. It also explained the system is light, meaning that it could be mounted on a variety of platforms, including unmanned systems.

ADD said the technology behind the system will be transferred to private companies specialised in this area, and that it will work together with them to enhance the country’s detection capabilities in the event of a chemical attack or chemical accidents. The agency is also aiming to develop similar technologies to detect biological weapons from long distances.

The latest developments come amid concerns in Seoul of a potential conflict with North Korea, which has a longstanding biological warfare capability as well as a chemical warfare programme that could comprise up to several thousand tons of chemical warfare agents, according to the US Defense Intelligence Agency (DIA). North Korea, which is not a party to the Chemical Weapons Convention, is capable of producing nerve, blister, blood, and choking agents, noted the DIA in its latest North Korea Military Power report, adding that Pyongyang could probably use such agents by modifying a variety of conventional munitions, including artillery and ballistic missiles. 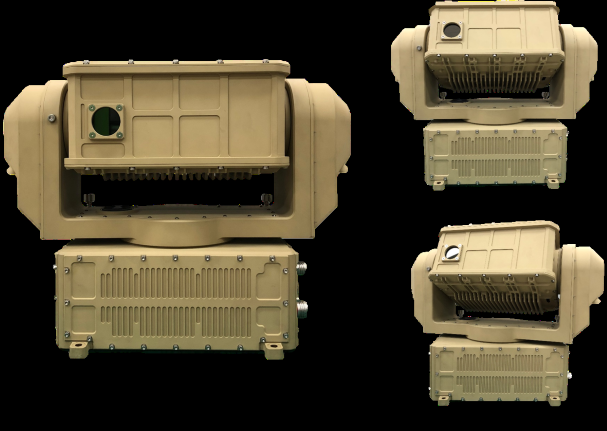