Peder R. Pedersen, President & CEO of the Danish company Weibel Scientific (A/S)  completed a wide-ranging interview with MONCh US correspondent Marty Kauchak. The interview is presented in entirety below.

MONS (M): Tell us about some of the radar products and corporate competencies you are discussing with delegates at this symposium.
Peder R. Pedersen (PP): We’ve made radars for close to 40 years. We have about 4,500 radars in service in more than 40 countries world-wide, with about 3,000 here in the US. So, the US is by far our largest market. We make radars for weapon testing and development evaluation, and range safety for launching of satellites. When the [Raytheon] SM-3 missile was tested at the AEGIS Ashore Missile Defense Test Complex at the Pacific Missile Range Facility in Kauai, Hawaii before being sent to the Aegis Ashore site in Romania as part of the European Phased Adaptive Approach Phase II, our radars were the range safety radars.

M: And beyond those you have surveillance radars?
PP: Yes. All of our radars are based on phased array technology. First, are those for 3-D air surveillance. We have several types – one with a 150nm [278km] range and one with a 200nm range. And then we have radars for ballistic missile defence (BMD). The radars for BMD are a ‘larger brother’ to those used for test ranges. So, whereas the radar for test ranges is a 1.8×1.8m antenna, one radar for BMD is 3.6×3.6m – four times larger – and has a 2,000km range [GTFR-2100/51]. And then there is a second BMD radar that is about eight times larger with a 4,000km range [GTFR-2100/54]. The module, hardware, software on the test range radar are the same as the BMD radar – so the BMD radar is not a new product for us, it is simply a larger array.

M: I would expect you have suppliers for some of your radar components.
PP: No. Weibel does it different from most others – we in source all of our development and production. We make all the transmit modules, receive modules, processors, arrays and other materiel. We have milling, CNC [computer numerical control] and other machines. We design our own antenna and microwave modules, software and other components. Everything we make in house. The reasons for that is we can optimise the technology, have the best quality and better deliver on time because we can gear our production.

M: Then you also have major customers throughout the defence sector.
PP: Yes, in the government and industry sectors. In the US we deliver direct to the US Army, Navy and Air Force. And also in the US, in December 2017, we won a large contract to deliver radars to Lockheed Martin, who, in turn, delivers them to the US Army. Other US customers receiving our radars include BAE Systems, Raytheon and L3 – we work with many key, large primes in the US.

M: What are some of the evolving requirements you are seeing in the battle domain and how is Weibel responding?
PP: Weibel’s radars are built to measure high speed targets. We have used our radars for regular Trident Missile tests since 1999. The radar sits on a ship and measures the missile’s re-entry vehicle – an extremely fast-moving target. We have tracked satellites up to about 7000m/second. The much-discussed hypersonic vehicle is ‘low speed’ for us. To track a hypersonic vehicle is not difficult. The difficult thing is to detect it. If it’s first detected it is it easy for us to track it– there are no issues tracking hypersonic flight vehicles. You may recall that Air Force General Hyten [Commander, United States Strategic Command] said this morning during a plenary session, that there are ‘not enough islands in the Pacific to track hypersonic vehicles, we need to ‘go to space’. I am not sure I agree with him 100 percent. There are quite a few islands in the Pacific so if you take our ‘54’ radar which has a 4000km range, are moveable and are in the U$100 million range – less than a satellite – then you don’t need many radars to fill the Pacific. He should go both ways – using radars coming on line at Clear Air Force Station, Alaska, the Aegis Ashore sites in Japan and others, to detect – ours to track, and then also place appropriate numbers of satellites in space. So I would say, there are enough islands in the Pacific if you use our radars.

M: And your roadmap for the next 12 months?
PP: We’re getting more contracts for US Army test ranges, for similar radars that we’re delivering to Lockheed Martin, but larger versions and smaller versions of that radar. The new technology we’re evolving is surveillance radars for drone detection and tracking. And working with an effector that can shoot down the drone – not jamming the drone but having an active system. We’re working on that with US companies.

M: Can you reveal which companies you are collaborating with?
PP: Not on that one, but they are larger US corporations. But this effort also protects critical infrastructure and as you know Weibel makes very advanced radars with very high accuracy for precision measurement. We are not going for the low-end drone detection market, but the high-end, where you need to defeat the drone by more than jamming.

M: And this includes individual drones and swarms of drones?
PP: Yes. And so, we have two products, a surveillance radar to detect it, and a separate tracking radar to track it with high accuracy to defeat it with conventional weapons.

M: And with these current and new contracts and technology thrusts you must also focus on R&D.
PP: Yes, between 25-30% of our staff is used just for engineering and R&D.

M: Thank you for meeting with MONCh.
PP: You are quite welcome. 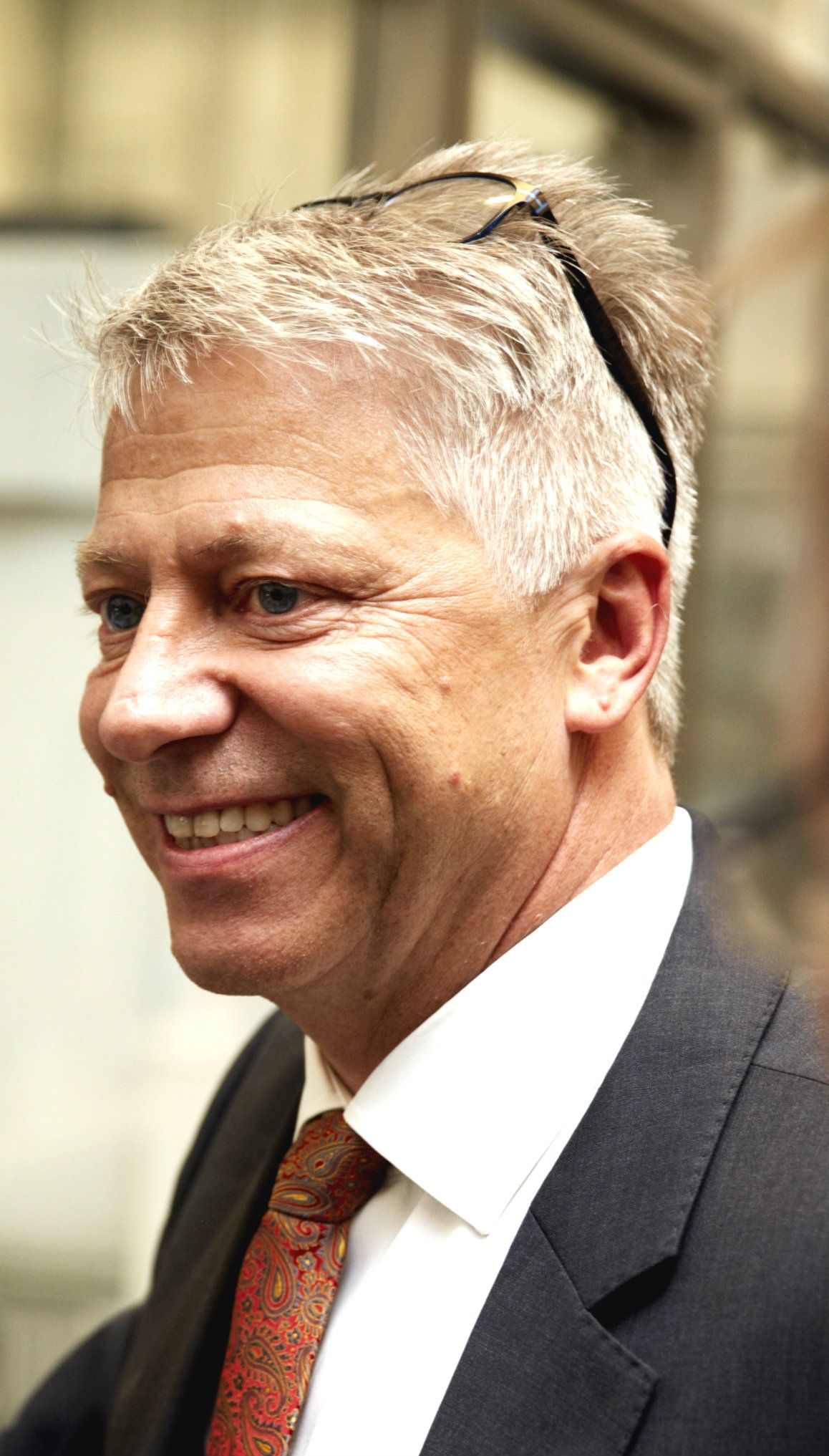