German 2-stroke engine manufacturer Sky Power International has announced that its SP-180 SRE Wankel engine is now available in a modified version, capable of use in heavy-fuel applications.

Heavy fuels, such as kerosene-based JP8, are difficult to ignite and can be stored safely for prolonged periods without losing efficacy. For these reasons, they are preferred by militaries. Several nations, in addition to NATO, have policies that require heavy-fuel engines to be used.

The SP-180 HF version is modified by including preheating equipment. This ensures the engine can start in cold conditions, despite the higher flash point of kerosene. The engine can be operated in an electrical power-generation mode, with an additional 15KW optionally available in direct drive move.

“Heavy fuel engines have a long history with us, as we have been offering our two-stroke engines in this configuration for a very long time,” said Karsten Schudt, Sky Power GmbH MD. “Now, we are pleased to be able to use our Wankel engine for this fuel type, as well for military applications, notably the NATO single fuel policy.” 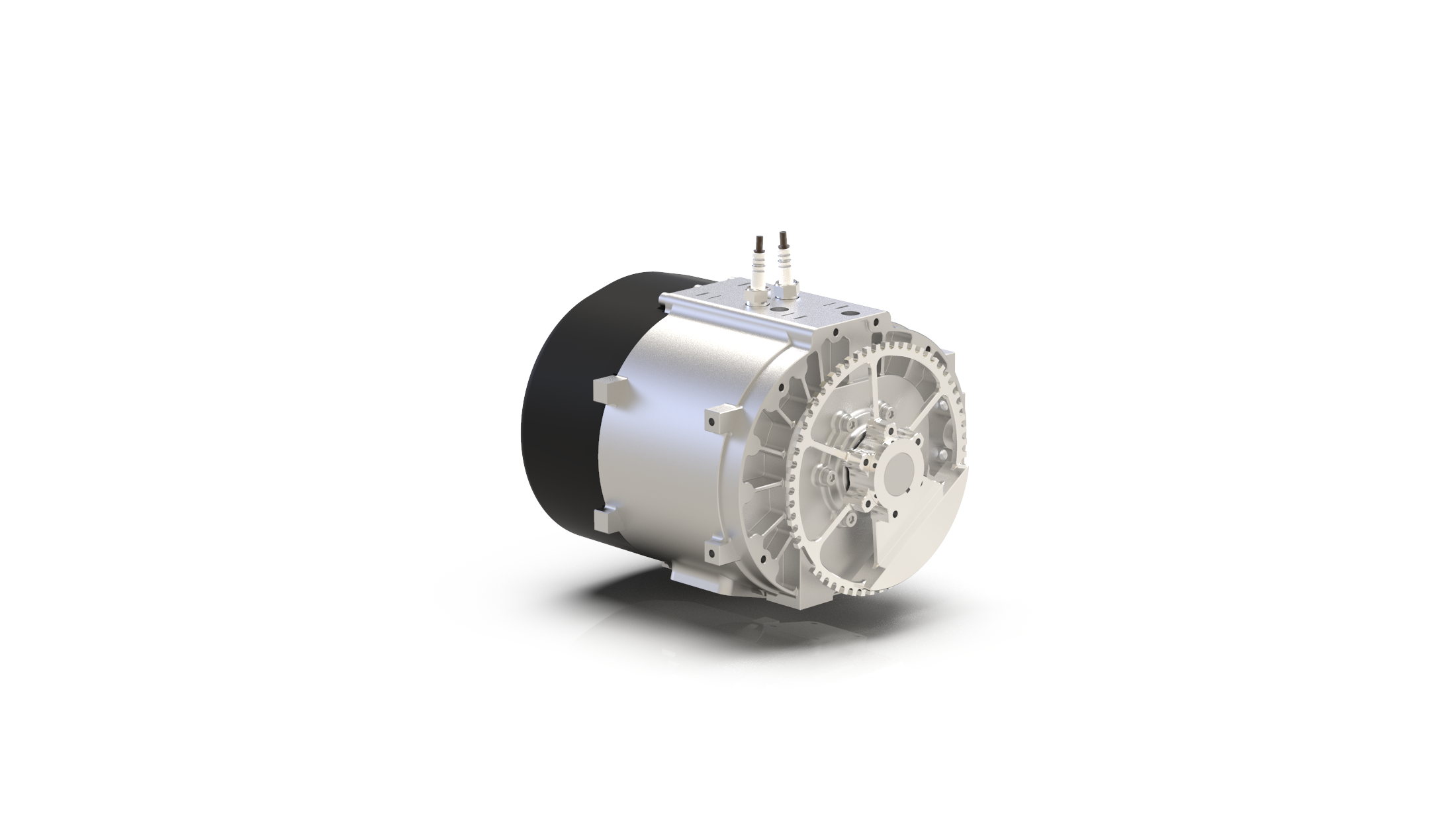