SEAGULL on the Hunt

SEAGULL is a 12m USV developed for operation from either a mother ship or shore station. Designed for a mission endurance in excess of 96 hours, it marries a highly autonomous core command and control/situational awareness suite with modular payload packages tailored to specific missions including MCM, ASW, electronic warfare, and maritime security. 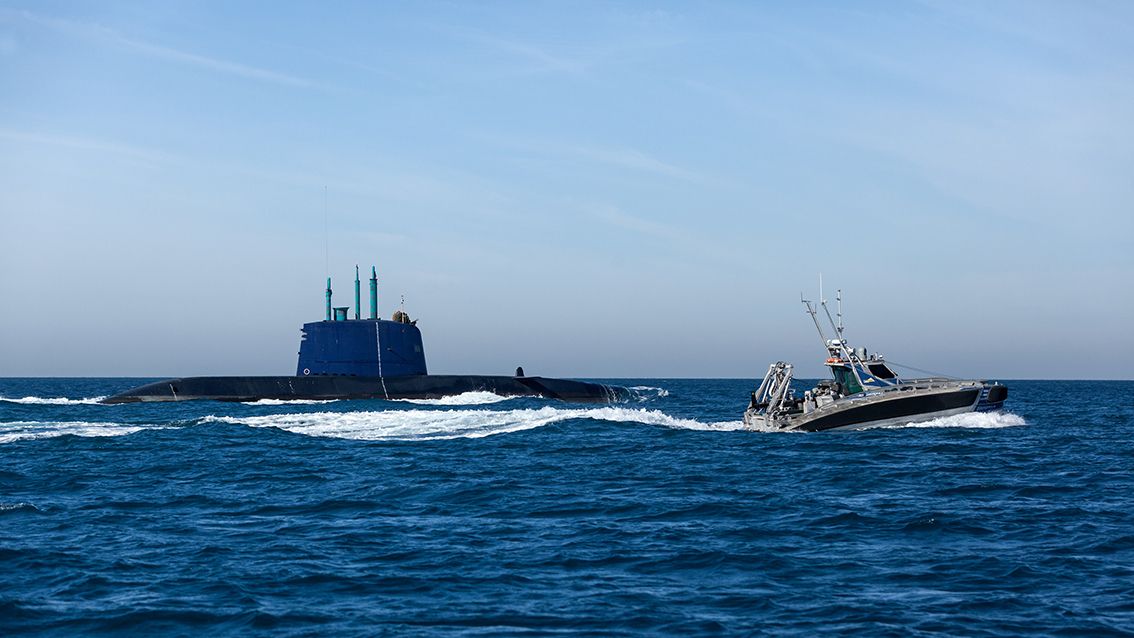