Lockheed Martin has been delivering the Long-range anti-surface cruise missile (LRASM) to the US government customer on time since 2018. The programme is expanding, with a recent contract award for combined Lots 4 and 5, delivered in 2024 and 2025 respectively.

Asked for discriminators – what sets LRASM apart from current US DoD anti-shipping missiles, such as HARPOON – a company spokesperson responded, “LRASM is in a league of its own with respect to range, survivability and lethality. Additionally, the fact that LRASM is kill-chain independent puts it in a class of anti-ship missile without peer. Unlike other legacy [or developmental systems] that rely on inflight target updates, LRASM has the capability to find and prosecute its intended target without reliance on off-board sources.”

Further, LRASM can be launched from virtually any air, ship or ground platform. Currently, LRASM is fielded on US Navy F/A-18s and US Air Force B-1Bs. “We are working very closely with the US Navy on LRASM integration on other air platforms, to include the P-8 and the F-35. LM is also working with other allies and partners on a surface and ground launched configurations of LRASM. The surface-launched configuration of LRASM has been successfully tested from both deck-mounted and MK-41 VLS,” the spokesperson noted.

From an acquisition life cycle perspective, LRASM represents a mature tactical missile for current and next-generation anti-surface warfare capability that can be either air- or surface-launched. “LRASM has already proven its multi-platform capabilities through a series of tactically representative flight tests, both air-and surface-launched, accomplishing all test objectives. LRASM’s combination of long range, survivability, and lethality would provide our warfighters with the ability to prosecute nearly all enemy combatant ships.” From an industrial point of view, the spokesperson also noted that “With respect to LRASM one of our unique suppliers is BAE System for LRASM front end sensor assembly.”

Australia is the first Foreign Military Sale partner for LRASM, and the company is working closely with its US government partners to supply this critical capability to Australia. 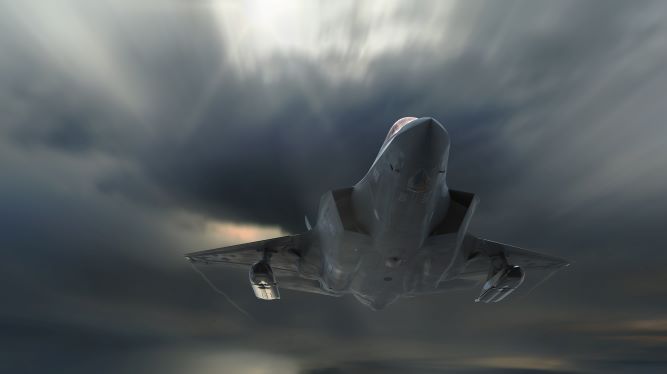