On the occasion of I/ITSEC 2017, MILITARY TECHNOLOGY publishes its Annual Simulation and Training Bosses (SATB) Series that conveys the thoughts and messages of the world’s defence simulation and training leaders, according to the question: “How do you apply/integrate live, virtual, and constructive (LVC) technologies to your tactical training, and can LVC training address the military’s readiness crisis??”

Israel Aerospace Industries’ (IAI) MLM division has been focusing since 1993 on enhancing live training (L). IAI’s unique standpoint is adding constructive entities, generated by computers, to the live platforms. In addition, IAI is enabling the live platforms to train together with simulators by linking them together.

Imagine a live aircraft looking to the side at his wingman, which is in fact sitting in a simulator. Both are fighting against an enemy fighter that is generated by a computer. All this is achievable with IAI technology and segments of this capability were already fielded to leading air forces.

The 5th generation EHUD LVC Air Combat Maneuvering Instrumentation (ACMI) pod offers a new set of features that utilise advanced and modern technologies such as new data link (DL) communications, improved security and embedded simulations. The system is a technology enabler for training and provides a significant leap in the performance of modern joint training capabilities for air, ground and naval forces. The use of on-board systems enhances the effectiveness of live training, reduces expenses and helps increase operators’ familiarity with the systems. IAI provides an integrated solution that combines live, virtual & constructive capabilities, designed to optimise the balance between live and virtual (simulator) training. IAI provides safe and high-quality training while significantly reducing training costs.

The EHUD LVC computer (IMM) was split to an embedded computer that runs the data-link and aircraft ICD and a COTS PC designed to host the LVC software.

The COTS PC card can host computer generated forces (CGF) software of choice. Memory storage was enhanced from the PCMCIA 256MB to a RSM (Removable Storage Media) with a 32GB FLASH memory.

EHUD (and all other existing ACMI) were designed for fighter to fighter live training. Current requirements are for a joint LVC network that joins together live assets with different network requirements (fighters, helicopters, ships, GBAD etc.), computer generated forces (CGF) and simulators – all training on the same network. EHUD LVC transceiver is a software defined radio that supports a mix of over a thousand entities with a mix of Live, virtual and constructive.

The fighter will be able to fire weapon simulation on live targets that also carry EHUD LVC. This will allow effective JTAC training where the fighter fires simulation rather than live munitions and the target can identify hit or miss. This capability can validate if the aircraft was instructed to hit the right target.

Real Time Mobile Targets (RTMT) are targets equipped with Ground RAIDS that allows them to take active part in an ACMI-based exercise and debriefing.

Ground RAIDS is a compact and robust product that can be installed on any mobile vehicle or dummy target.

RTMT enables the system to provide real time hit/miss assessments of the targets as well as detailed debriefing of the targets whereabouts in relations to what was presumed by the forces (initial detection, target hold etc.).

There is also an option to add Laser verification to the targets. In this case only when there is a valid laser beam on the target and a valid hit simulation – a successful hit will be declared.

The fighter will be able to fire simulated armaments on ships if an EHUD LVC kit will be installed on the ship. Further information on this subject can be provided upon request.

I/ITSEC is showcasing the future of innovation across defences and www.monch.com/mpg/news/iitsec17.html brings together key developments from the show. For more information and a print version of the SATB series, please see MILITARY TECHNOLOGY #12/2017, available on booth #257; and frequently check back for more NEWS FROM THE FLOOR. 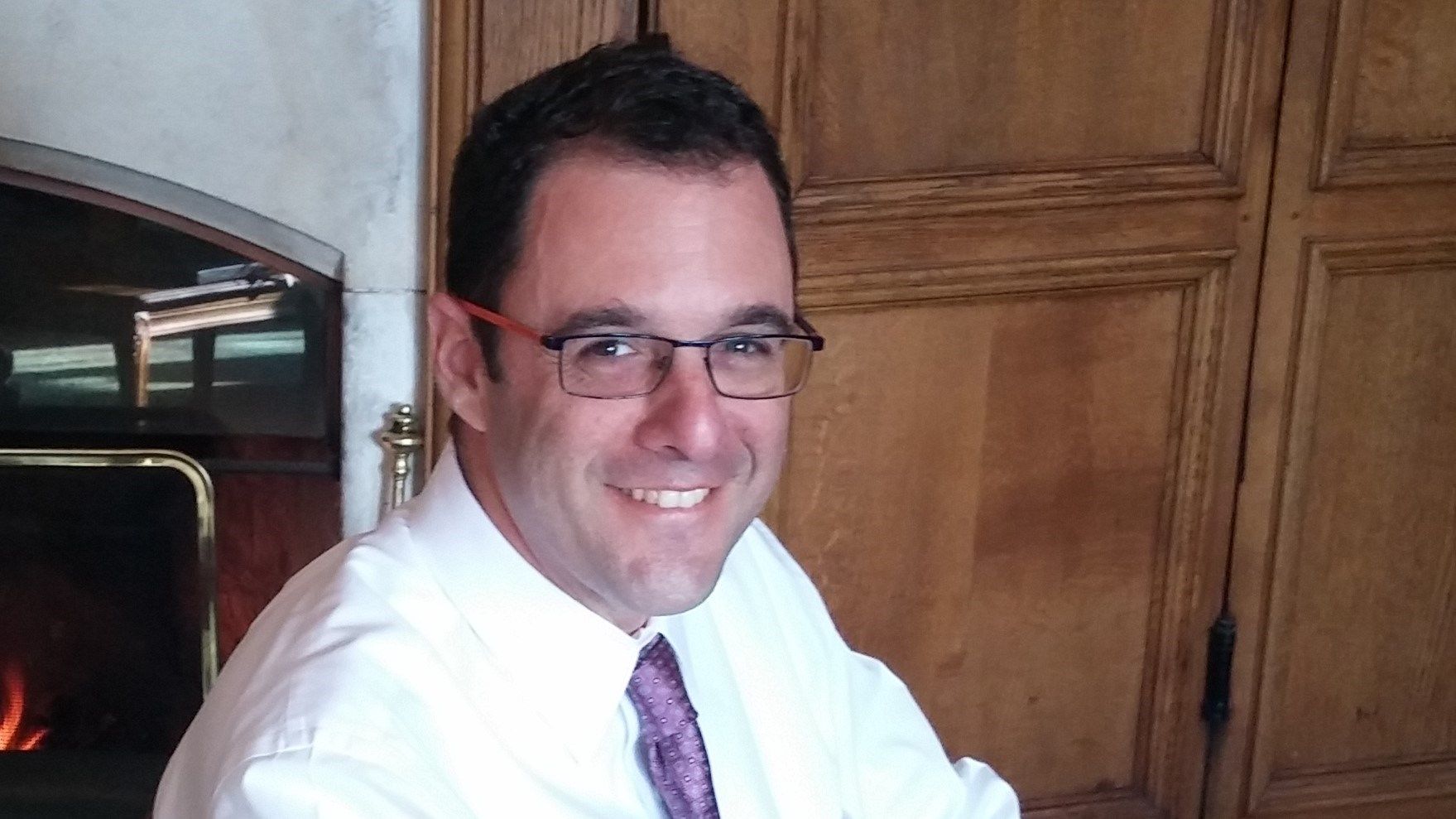