The Safran Group has entered into exclusive discussions to acquire resilient positioning, navigation and timing (PNT) specialist Orolia. Subject to regulatory approvals, the acquisition will close in the middle of next year..

Orolia, previously known as Spectracom, is a US-based specialist provider of PNT equipment, atomic clocks and global navigation satellite system simulation systems (GNSS). It has a head count of approximately 435 employees with facilities in France, the US, Switzerland, Spain and Canada. According to a joint statement, Orolia’s expected revenues in 2020 exceed €100million.

“The acquisition of Orolia will strongly complement our navigation product line and expand its international footprint. Combining Safran and Orolia’s capabilities will create a world leader in resilient PNT systems for all applications. This is fully in line with the strategy […] to strengthen our position in key technologies for our sovereignty activities,” commented Olivier Andriès, Safran CEO.

The two companies’ ranges are considered complementary, and Safran says it “intends to accelerate the development of Orolia under the leadership of its current CEO, Jean-Yves Courtois, and in full collaboration with its teams.”

“The combination of Orolia and Safran will create a PNT world leader with capabilities that will be unsurpassed in depth and breadth,” Courtois observed. “Our perfect complementarity in terms of technology expertise, market presence and geographic footprint will allow us to […] offer our government, aerospace and commercial customers the most advanced solutions they need for their critical operations.” 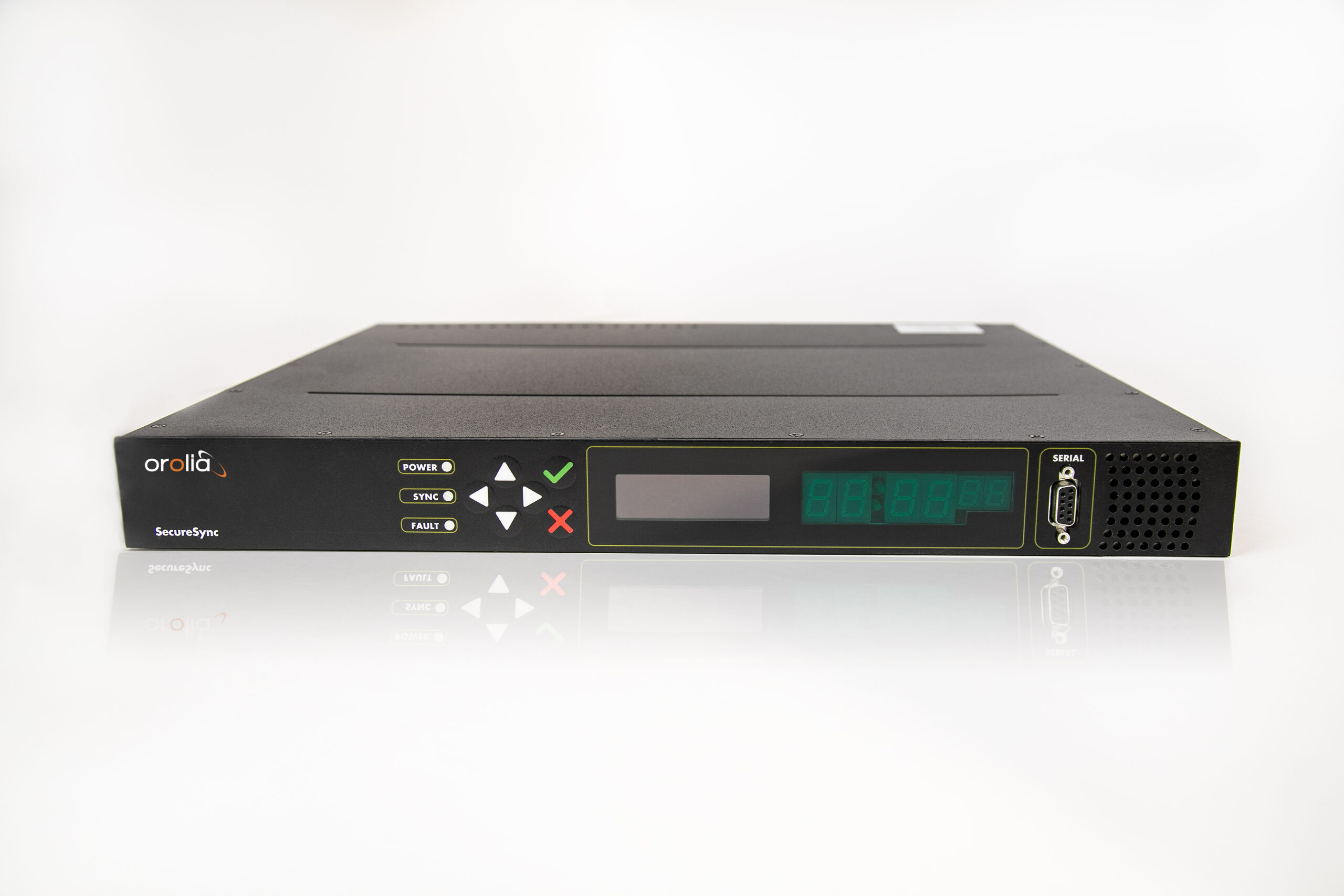 Orolia’s position in the market is supported by agile developments such as the SECURESYNC 1200 pictured here. (Photo: Orolia)