First Two Sights to be Delivered 2023

Safran’s PASEO XLR [eXtra Long Range] EO sight has been selected by the Aguas Azuis consortium for Brazil’s new TAMANDARÉ-class frigates, four of which are to be delivered from 2026, the company announced on 24 June.

The sight incorporates modules from Safran’s airborne EUROFLIR optronic systems, in particular high-definition sensors coupled with a multispectral telescope, to identify threats on the horizon. PASEO XLR is also capable of detecting small craft, hard to detect by conventional radar systems because they are close to the sea surface and often made of composite materials, which are transparent to radar waves. These characteristics make the PASEO XLR sight especially useful under asymmetric warfare conditions, where first-rate ships may operate near coastlines and could be surrounded by small craft with unknown intentions.

This extra-long range sight will enhance the Brazilian navy’s ability to cope with both conventional and asymmetric threats, by increasing the safety zone around vessels. Integrated into the ship’s self-protection system, PASEO XLR will detect and identify a range of threats, even in rough seas, at high speeds and in degraded visual environments. It also supports day/night fire control for the vessel’s weapon systems.

The first two PASEO XLR sights will be delivered to Brazil at the beginning of 2023. Safran Electronics & Defense Brazil will provide customer support services, including spare parts and repairs. 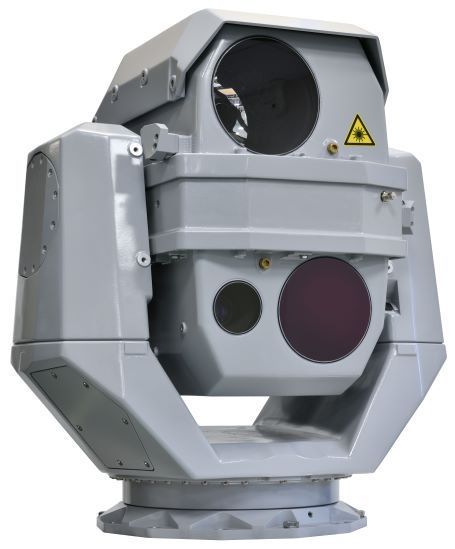