Safran Landing Systems Canada, Inc., has been awarded a contract by Lockheed Martin to design, develop and qualify a landing gear solution for a future military aircraft, the company announced on 31 May.

Safran proposes a ‘clean sheet’ design for both nose and main landing gear, with the work to be conducted at the company’s Toronto facilities. “Safran Landing Systems will apply its engineering expertise in structural and full landing gear systems to this project, to meet demanding requirements in today’s market,” commented the company’s President, Deane Weatherby. 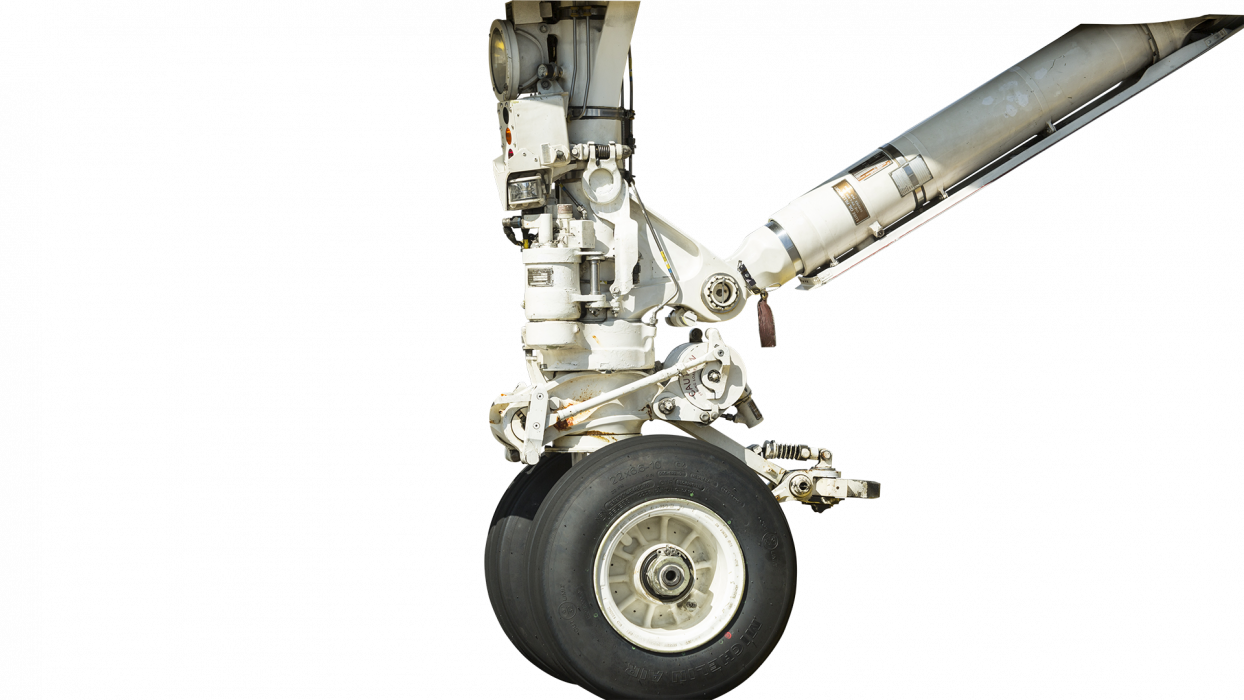 The technological heritage on which Safran will draw for the new design includes the Boeing F/A-18 nose landing gear. (Safran Landing Systems)