Saab has unveiled its AREXIS airborne electronic warfare jamming pod which is designed to equip 4.5- or fifth-generation fighter aircraft, or business jet platforms. The pod is intended to provide low frequency radar jamming, typically in the Very High Frequency (VHF) and Ultra High Frequency ranges of circa 133 Megahertz (MHz) to 144MHz and 216MHz to 225MHz (VHF), and 420MHz to 450MHz and 890MHz to 942MHz (UHF).

Low frequency radar technology may have also enabled the Yugoslav Army to shoot down a Lockheed Martin F-117A Nighthawk ground attack aircraft on 27th March 1999 during NATO’s Operation ALLIED FORCE intervention in the Balkans. Saab officials told MONS that the concept for the AREXIS pod design has been finalised, and that the pod could become available for purchase early next decade. 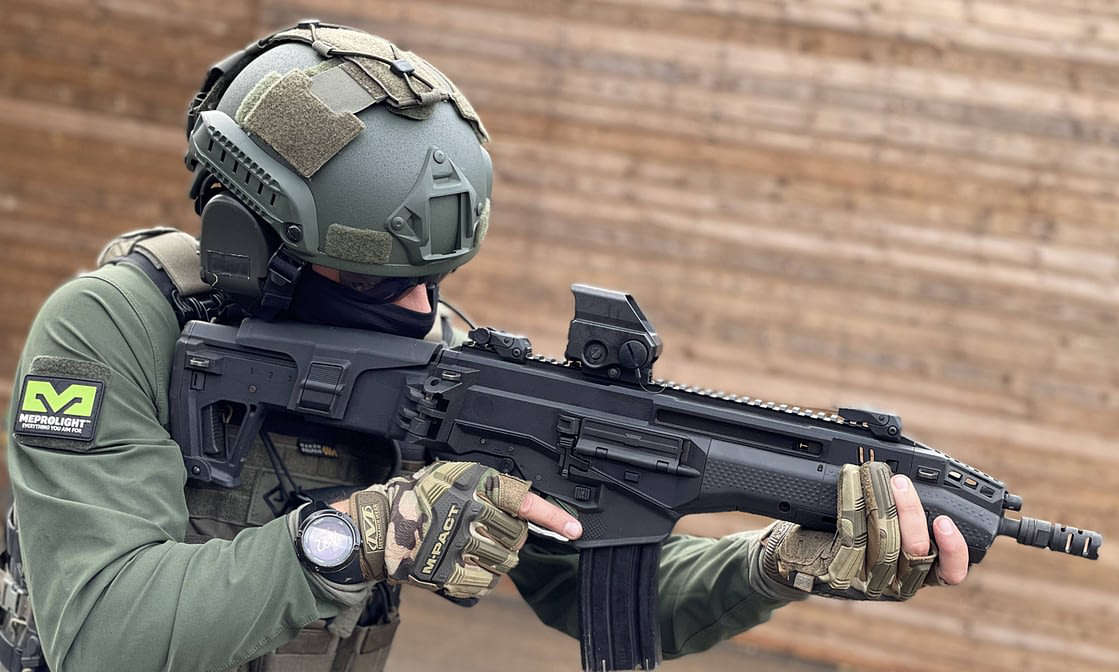