Capable of At Least Mach 7

Russia has completed a series of 10 successful test launches of the SS-N-33 TSIRKON hypersonic anti-ship missile from coastal platforms and surface vessels, according to an MoD announcement via the TASS news agency on 29 September.

Further tests of the system, developed by NPO Mashinostroyenia, are scheduled for November through next year, after which delivery to the armed forces will commence. According to the company’s CEO, Alexander Leonov, the contract, signed at Army 2021, calls for delivery to commence by 2025.

MoD statements in July credit TSIRKON with having struck a ground target at a range of 350km after a Mach 7 flight. President Putin has separately stated the missile is capable of Mach 9, of holding targets at risk at over 1,000km and will be fielded in the near future. 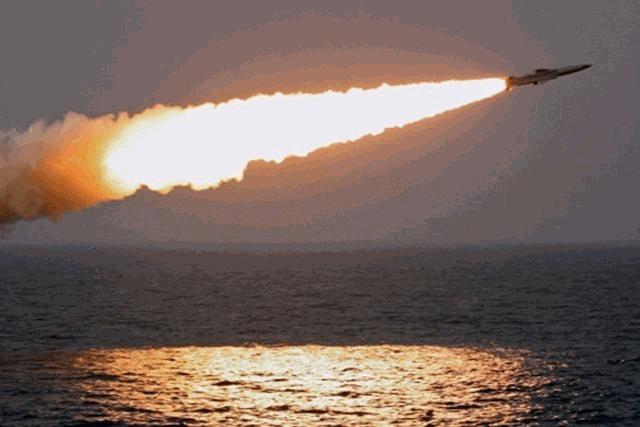 Flight tests of the TSIRKON from both coastal and naval platforms have included several in Arctic conditions. (Photo: Russian MoD)