After launch from a depth of 40m in the White Sea at a hypothetical target in the Barents Sea, the missile’s flight “fully corresponded to the specified parameters,” according to the statement. The previous day, the SEVERODVINSK launched a test ZIRCON missile from a surfaced position. 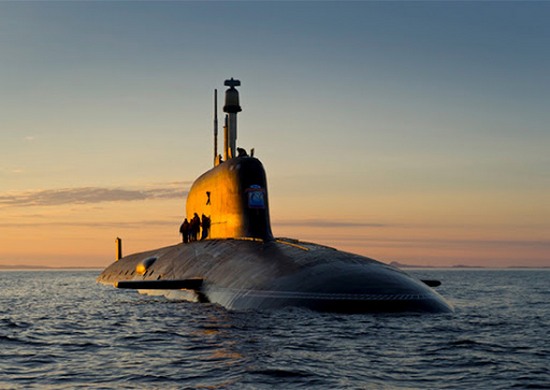