Twelve years after acquiring the venerable Hungarian company, RUAG is to relaunch the MFS ammunition brand.

MFS was established in Sirok, Hungary, in 1952, but the company can trace its roots back to Magyar Fegyver es Loszergyar, Inc, founded in 1881. It made its name supplying Hungary’s military and police services, before beginning exports to over 70 countries. After RUAG bought the factory and brand, the products were absorbed into the Swiss firm’s Ammotec division.

“In order to distinguish between the two market segments, we are re-launching the MFS brand,” stated Richard Somogyi, MFS General Manager. “With our new appearance we will offer high-quality specialised calibres at attractive prices.” MFS will be the “main pillar” of RUAG’s expanding defence and law-enforcement business, providing NATO-standard ammunition. MFS also produces ammunition according to CIP and former Soviet/Russian standards. 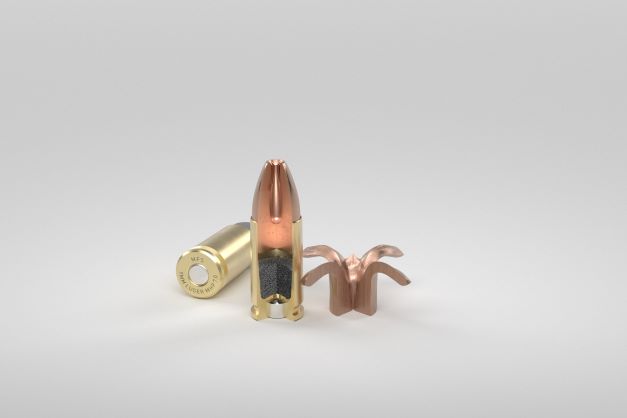